C Mag profiles three high school entrepreneurs in Palo Alto who have made an impact in their community. 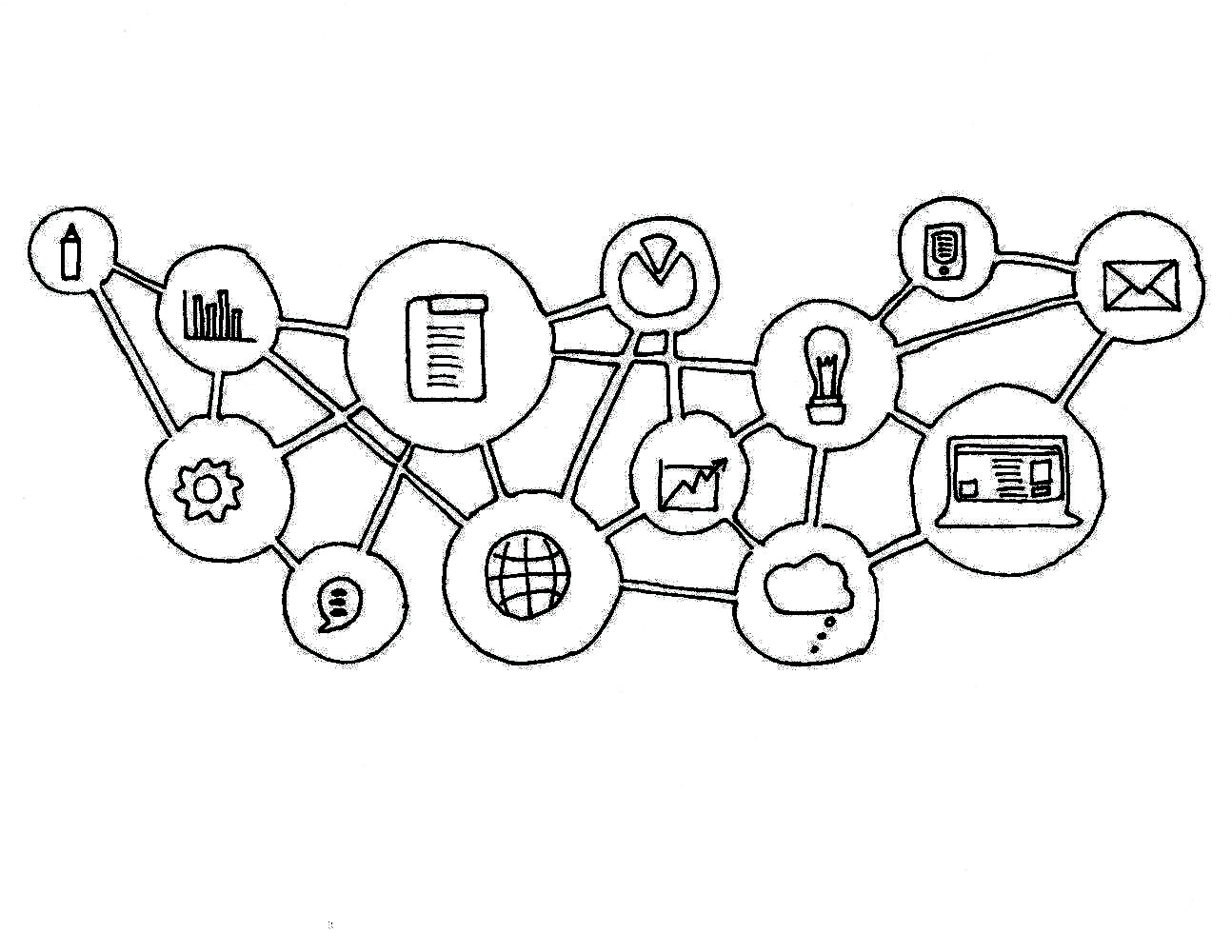 Aditya Ganapathi, a senior at Gunn High School, has built a business around a rising issue in the global community that still needs to be addressed: gang rape and sexual assault.

Ganapathi’s product, the nGuard, is a small bluetooth device that women can easily carry on their person or in a purse. nGuard allows the victim to readily contact authorities in the event of an emergency through a corresponding smartphone app.

According to Ganapathi, the nGuard’s functionality allows for accessibility and ease that a phone may not provide. “Rather than having to pull out your phone and contact help, which the attacker may not allow, all you have to do is press a button … It contacts your emergency contacts as well as any authorities in the local area.”

Not only does the nGuard serve as a communication device between two parties, but it also serves as a GPS — whoever is contacted will be provided with GPS coordinates.

Ganapathi didn’t always know he wanted to create a product like the nGuard. As a participant in Distributive Education Clubs of America, more commonly known as DECA, Ganapathi was assigned the task of coming up with a product idea, but he didn’t know what function his product would serve.

At the time, however, the Nirbhaya Delhi gang rape case in Delhi had become a huge story, and Ganapathi was inspired by this fatal incident to take action.

Currently, Ganapathi is selling his product exclusively in India. Ganapathi was able to publicize the product through local Indian TV channels and even reached out to government officials who helped get his product off the ground. Only a small percent of the sales are sold privately or in local convenience stores, while approximately 95 percent of sales are to corporations that provide the product to their employees.

Ganapathi plans to continue working on the nGuard for the future. In particular, he wants to expand the product so that it is more accessible to everyone.

Even though there is still more work to be done regarding sexual assault, Ganapathi says: “I hope that it can make some small difference in what’s been a growing issue in India. Whatever I can do to combat the issue is a success in my mind, regardless of how many units I sell.”

Paly sophomore Evan Baldonado came up with an idea for a website when he attended his elementary school’s annual fall festival. The festival consisted of what you might expect: food trucks, arts and crafts, and a hand-done haunted house put on by fifth graders.

However, the main attraction for most was the large table in the center of the festivities, the prize table. Some prizes were received by winning the highly popular goldfish toss. The goldfish toss consisted of a player tossing a ping pong ball into an array of glass bowls each filled with water. If a player managed to land a ball in one of the bowls, they could claim the prize of a live goldfish. Baldonado was one of these winners and took home his goldfish, Caramel.

As an animal-lover himself, Baldonado was alarmed when he heard of other winners whose prizes had not lived long upon homecoming. This deep concern inspired Baldonado to create a website with a care sheet that informed goldfish-owners on how to take care of a pet fish. With his father’s help, Baldonado purchased the domain of his website AquariumKids.com and posted his very first care sheet. At the beginning, the website was plain and generic. “It started out as a really dumb looking website,” Baldonado said. “It had one button to one care sheet and yes, it was in Comic Sans.”

However, Baldonado was inspired to make progress on his website. Throughout the creation process of the site, Baldonado picked up coding along the way. While never attending a formal coding course, Baldonado attributes most of his learning to Stack Overflow, a questionnaire website that he describes as a “Yahoo Answers for coding.”

Baldonado believes the largest obstacle as an entrepreneur is scheduling. As his school workload has increased and the website’s coding has become more advanced, Baldonado has found it harder to complete his schoolwork while also finding time to improve the site. By juggling school and the website, Baldonado has learned an important lesson. “[The website] has taught me that other people actually care, even if it’s on the Internet … People said one person can make a difference — I didn’t believe that until I actually had the site.”

Today, AquariumKids.com is no longer in Comic Sans and has evolved heavily since then. The website has progressed from a generic website template built on elementary coding with one care sheet to a manicured, well-kept site with multiple care sheets for multiple species of fish. Additionally, Baldonado has recently started a YouTube channel on which he receives over 2000 daily views. One thing is for certain: Baldonado’s simple idea from when he was twelve years old has turned into an effort that has had an effect on the community.

A relatively new industry, 3D printing is a mystery to most. The manufacturing process, also called AM for additive manufacturing, consists of producing a three-dimensional object in which layers of the material are constructed by a computer. There are limitless possibilities as to what the object can be, as 3D printing can produce any geometry or shape.

For Ria Vora, a Paly sophomore, the countless possibilities of 3D printing has captivated her since freshman year. “I found it intriguing, and I got so into it that I really wanted to get one [3D printer] of my own,” Vora said.

Her parents, on the other hand, were not easily convinced due to the high price tag. Vora was required to do extensive research and a series of projects before her parents were persuaded to invest in the printer.

Vora owns and operates her own printer under the 3D printing service platform, 3D Hubs. 3D Hubs is an Amsterdam based company that operates a network which allows everyday people and companies access to 3D printers in their area. The platform allows for easy communication between customer and printer, offering the listed printers or ‘Hubs’ near them.

Vora originally operated the printer with her father’s help; however, due to his continuously busy schedule, the majority of the responsibility weighs on her shoulders. “I do all the maintenance with the printer,” Vora said. It used to be lot, but we’ve got it under control now.”

Vora’s dad also wanted her to have the experience of running the printer as a company. This includes a finance sheet where she tracks the filaments, or actual printing material, and any maintenance costs for the printer itself.

The printer cost $1100, and other expenses were around $400; Vora and her dad have made about $1300, just $200 short of their original expenses. “It was a really great feeling to finally redeem the cost of the printer — we’re really close to breaking even,” Vora said “We’re only $200 away; I’m really excited for that because then it means we can actually start making money.”

It has been a year and half since Vora and her dad started operating the printer. Since then, they have worked with Stanford students and small startups all across Silicon Valley. Vora talks about some of her favorite items which she has printed, including drone parts and prototype pieces for baby monitors.

On looking into the future of her printer, Vora views her 3D printing service as a larger commitment than she can afford if she is to attempt to expand her ventures. All the work and time that Vora has put into her business has only left her with positive motivation for her future endeavors.

“Once I started this, it was an amazing experience for me … It kind of showed me that I do want to start business … Entrepreneurship is definitely something that I take really great interest in.”