Back To Our Roots

An exploration of the farm-to-table movement and how its impact has affected society. 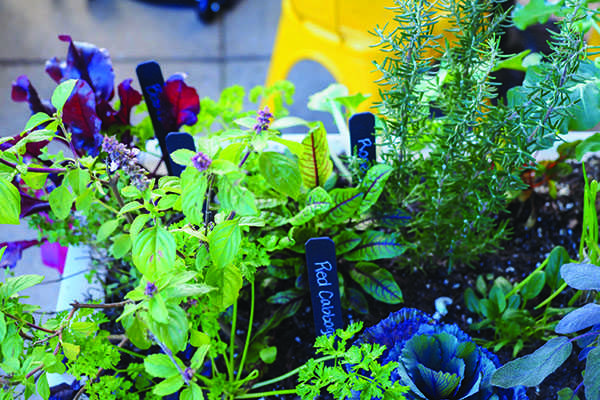 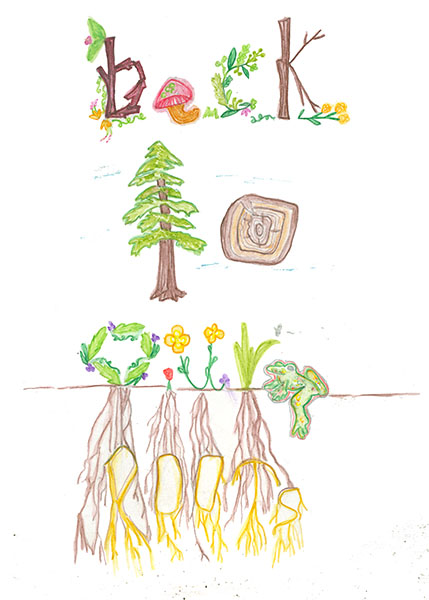 Surrounded by a constant buzz of the positive health benefits locally sourced restaurants bring to our Palo Alto community, the farm-to-table movement proves to be more than just a “trend.” In the past, most of the food that Americans consumed came from within 50 miles of a restaurant. However, as cities developed and the demand for food increased, many local food sources disappeared. Technology and interstate highways allowed our food to come from farther away, which led to the reliance on processed food.

Farm-to-table restaurants are taking restaurant-goers back to their roots and away from the convenience of packaged food. People have begun to seek healthier and more environmentally friendly alternatives to the processed foods that dominate local grocery stores. Although easily accessible, processed foods are high in fat, sugars and chemicals that are not healthy additions to diets. Farm-to-table restaurants offer organic, locally grown foods that are healthy.

The origins of the farm-to-table movement are close to home. In 1971, Alice Waters, a Berkeley based chef and activist, opened her flagship restaurant Chez Panisse. What set this restaurant apart from others of its kind was the vision behind it — Chez Panisse strives for locally sourced, non-GMO, seasonal food. This establishment was the first domino in a cascade of pop-up farm-to-table eateries around the Bay Area and nationwide. In the wake of her culinary success, Alice Waters became a leader in the world of farm-to-table. Since the 2000s, farm-to-table establishments have spread rapidly and the vision is now one of the most popular ways to eat, with many restaurants sourcing as much as they can from local, respected farms.

Allison Edwards, founder of Dirty Girl Produce in Santa Cruz, has watched the farm-to-table movement grow over the past 20 years. From it, she has gained insight on the importance of quality food.

Working with restaurants such as the Slanted Door and Boulevard, the farmers at Dirty Girl Produce are able to recognize the importance of maintaining constant communication with the chefs. “The chef and the restaurant owner know the growers and producers and have relationships with them,” Edwards said. “They choose their menu and the produce based on the information that they get from those relationships.”

The knowledge of origins of the fruits and vegetables allows for a higher quality of food that is enjoyable for the customers of the restaurants. “It was so satisfying how much the restaurant owners who bought food from us appreciated the quality of the food,” Edwards said.

Although today it may seem like the farm-to-table movement is everywhere, there was a time when people believed that it would not flourish. “When I started farming at the beginning of Dirty Girls, people told us there wasn’t enough room for another small farm, and they were completely wrong,” Edwards said. “There are so many more outlets for small farms and restaurants that are buying directly from growers. If anything, the movement is still growing and we are establishing a new food culture in Northern California.”