With rap being one of the most popular capitalized industries, teens are drawn to the fame and the culture, also exposing them to drug use at a young age. Teens closely follow their favorite rap artists and their influence is slowly changing the minds of what is considered mainstream. 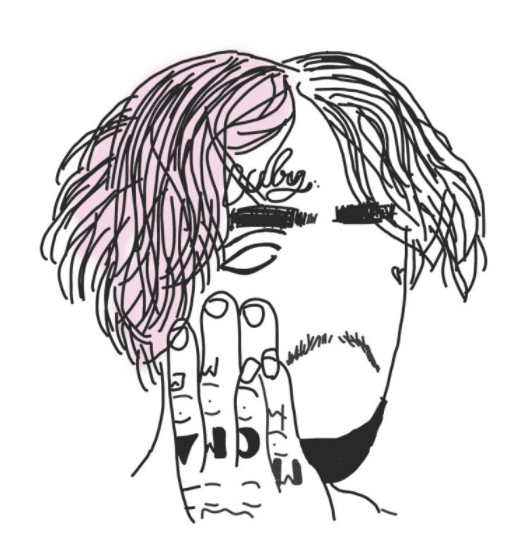 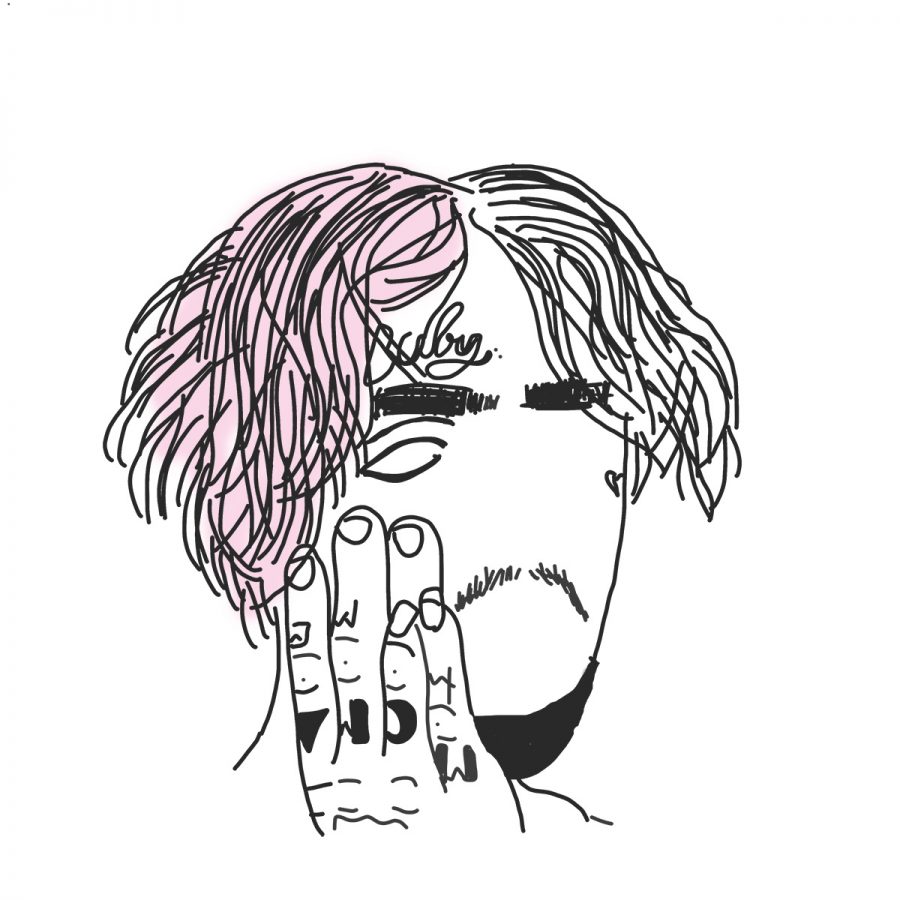 Drugs in rap, the underlying dark side to a booming billion-dollar industry, has an impact on the young world that is not commonly acknowledged. Rappers make drug references frequently, symbolizing and sharing their experiences in this popular profession.

Along with the rise in popularity of the rap genre, teen drug use has skyrocketed over the years. This correlation suggests that rap songs glamorizing the use of these deadly weapons is negatively impacting teenagers. Some messages are subtle, while other songs are more direct with their lyrics, such as in Wiz Khalifa’s hit song “Young, Wild & Free,” in which he sings “So what we get drunk / So what we smoke weed / We’re just having fun / We don’t care who sees.”

Although drug references in music are usually not the sole  cause of drug use, hearing constant praise of deadly and illegal drugs often enforces and justifies the use of drugs among a young and easily susceptible audience.

“I think it creates this image for listeners that makes them want to go and do the drugs that the influencers are doing,” Paly SoundCloud rapper Liam Teare said. “It can affect people in a number of ways.”

Since the formation of the rap industry, it has been difficult to find rappers who don’t use or reference drugs in their music. In the late ‘80s, the number of songs referencing drugs rose to 19 percent, and by the late ‘90s, 69 percent of lyrics in the rap genre referenced drug use. In 2005, a study at the University of Pittsburgh showed that 77 percent of the 279 most popular songs referenced drugs. The drugs mentioned in rap have changed over time, correlating with how prevalent certain narcotics are, but many popular drugs such as marijuana have always existed in rap culture.

Late rap artist Juice WRLD, who died in early December as a direct result of a drug overdose, had been battling with drug addiction for years leading up to his tragic death. He referred to making music as his “therapy,” and often mentioned his experiences with drugs in his songs, such as “Lucid Dreams.”

With music being an outlet for many of those struggling with addiction, it is likely that references to drugs will remain a continuous pattern in rap lyrics. Many rappers, especially those struggling with addiction, rely on their drugs for creativity and inspiration for their music. When many rappers’ lives are filled with drugs, it’s increasingly difficult to take the drugs out of rap because the songs are about their life experiences.

Drugs can be harmful for more than the obvious reasons, and many rappers do not reference the possibility of fake substances along with addiction in the dangerous drug world. Producer and rap artist Mac Miller, who died in 2018, had also faced issues related to the drug scene. Miller’s death was due to a counterfeit oxycodone pill laced with fentanyl.

Many of the drugs being sold are passed between managers and rappers. Song artists like Drake even allude to this with lyrics like “Rap game, crack game, ain’t that different, ya know?” Rappers that are underage are easily able to obtain illegal drugs because of their fame and money. Rapper Lil Peep, for example, died at 21 as a result of consuming drugs while on his way to his concert, which were allegedly provided by his management team.

With all of this talk of drug use surrounding the minds of teenagers listening to rap, it is clear that these seemingly harmless references are taking a toll on the younger generation.

“Some songs, in particular, make drugs seem less harmful to people because of the way they perceive it as being fun and cool,” Paly junior Destinee Reynolds said.

There is an obvious correlation between the rise of the rap genre and the rise of drug use among teenagers. Since rap first went mainstream in the ‘80s, there has been a steady increase of advertising and glamorization of drugs that is visible to the eyes of younger generations.

“I do think that the rise of drugs in music is contributing to the rise of drug use because some artists make drugs seem cool, which gives their fans and listeners thoughts on using drugs and promoting it in a way,” Reynolds said.

With relatively easy access to drugs, especially legalized marijuana, artists promoting and using these drugs have a direct impact and encourage teens to use them as well. Not only do drug references in music promote their use, but normalizing them make teens struggling with addiction think it is normal, steering them away from asking for help or working towards sobriety.