The attributes of the Dadaist art movement were inspired by the chaos of the post WWI world, and are now reflected in the seemingly nonsensical art of the late 20th and early 21st century. 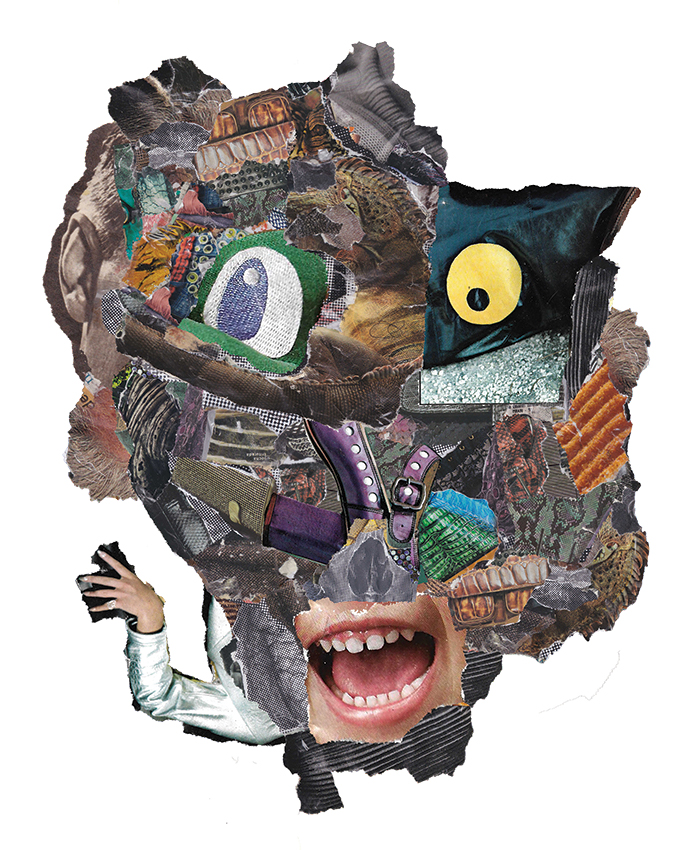 World War I brought death and destruction like no war prior. Modern warfare decimated Europe and a once civilized society was thrown into chaos. In reaction to the worldwide atrocities, a new art movement, Dadaism, emerged from the rubble. 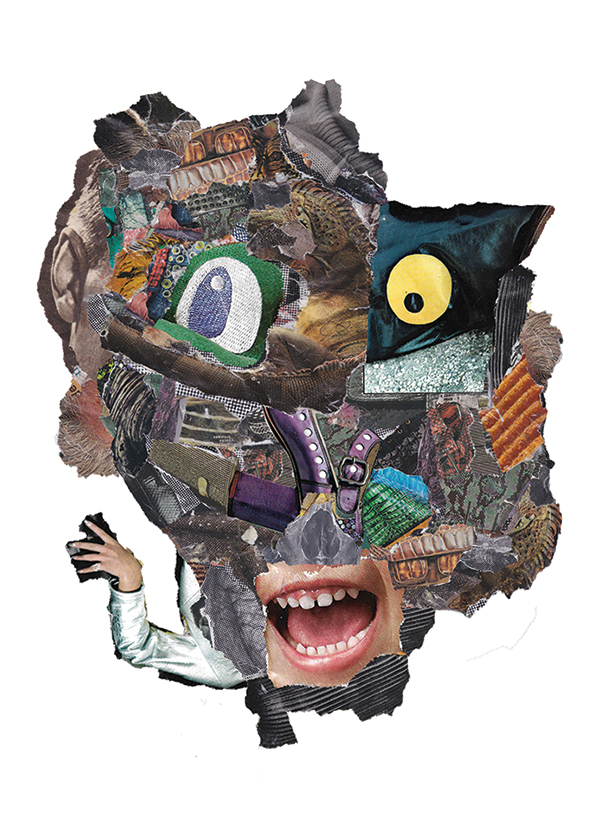 Dadaism, or Dada for short, was a European art movement in the 1910s that reflected the insanity left in the aftermath of WWI. Through experimenting with mediums typically unassociated with art, Dadaists were able to rebel against the society that had brought this war upon them.

After WWI, people lost faith in their government, the establishment that allowed this tragedy to happen. Paly Art History teacher, Sue La Fetra, commented on the mindset of the original Dadaists. “In a way, [Dadaism] was anti-art, it was anti-establishment,” La Fetra said. “It was like the establishment had lost their minds.”

Dada allowed artists to explore new, unconventional types of art for that time period. “You saw a lot more openness to using different mediums that hadn’t been used before,” La Fetra said. “They were integrating words into art and there was also some performance art going on, which was just unheard of before.” Artists questioned the criteria used to define art and began creating pieces critiqued by the public for being irrational, random and lacking components of typified beauty.

One of the most popular forms of Dada was the Readymade. Pioneered by French artist Marcel Duchamp, Readymades were repurposed everyday items turned into art installations. One of the most iconic Readymades was Duchamp’s “Fountain,” a signed porcelain urinal exhibited on its side.

“Fountain” lacked traditional requirements that society would use to define art. But by taking something as mundane as a urinal and defining it as “art”, Duchamp was rejecting the 20th-century artistic norms and helping to legitimize Dada as a real form of expression.

The chaos of postwar Europe that triggered the Dada movement is arguably no different than the current state of the world. The impending problems of global warming, political crisis and the unveiling corruption in religion have become the driving force for the creation of art, often lacking structure and clear meaning.

One way we are seeing a revival of Dadaist principles in art is through pop art collages that tell stories of chaos and confusion plaguing the inner mind of an artist. Rael Brian, a Brazilian Instagram artist under the handle @raelbrian, identifies his art as Dada. “Deconstructing the image and concepts is my main goal as an artist,” said Brian. “I get a lot of inspiration from the punk and skate scene. All the aesthetics of my work come from these two worlds.”

Like Dada, the punk rock movement that inspired Brian’s art had its origins in non-conformity and the rejection of government actions—specifically the two world wars and the Vietnam War. Beginning in the 1970s, the punk movement used music and visual arts as mediums to disturb and shock its audience and challenge the norms of the art form that came before it—traditional rock and roll. Bands such as Ramones and The Clash wrote songs that were characterized by their loud, controversial lyrics, and the rejection of anything considered mainstream or beautiful. Songs like “I’m So Bored With the U.S.A,” by The Clash, took sounds that were considered unlistenable to society at the time and used the attention it gave them to spread political and anti-establishment messages.

Punk rockers also used forms of visual art such as album covers and concert posters to promote their music. Characterized by nonsensical text and images, crowded designs and collages, drawing a concrete meaning from these Dada-inspired artworks is unlikely. “The message behind the art is more subjective than direct most of the time,” Brian said. “It has more to do with the release of suffocating feelings.”

Another way in which artists are reviving Dadaism is through the creation of digital art. More specifically, that which lacks explicit meaning such as memes—humorously captioned images or videos. More recently, the very essence of the humor typically found in memes is derived less from the punch lines themselves, but in their absurdity. The current disillusioned generation uses memes just as original Dada artists used art to reflect the nonsensical world around them.

To some, connecting punk rock and memes to 20th century Readymades may seem far-fetched. Yet according to Maggie Dethloff, Assistant Curator of Photography and New Media at the Cantor Arts Center at Stanford, anything can be Dada as long as it stands for the movement’s original principle.

“The idea of Dada is to push the boundaries of what is considered art and question who defines art, and that’s possible in any artistic or cultural medium,” Dethloff said. “Any Instagram post that elevates the mundane every day, any nihilistic or satirical meme, any protest or act of social disobedience can be thought of as Dada for our time.”