Taylor Swift and Playboi Carti are two sides of the same coin, both trying to maintain fan support as they explore new styles 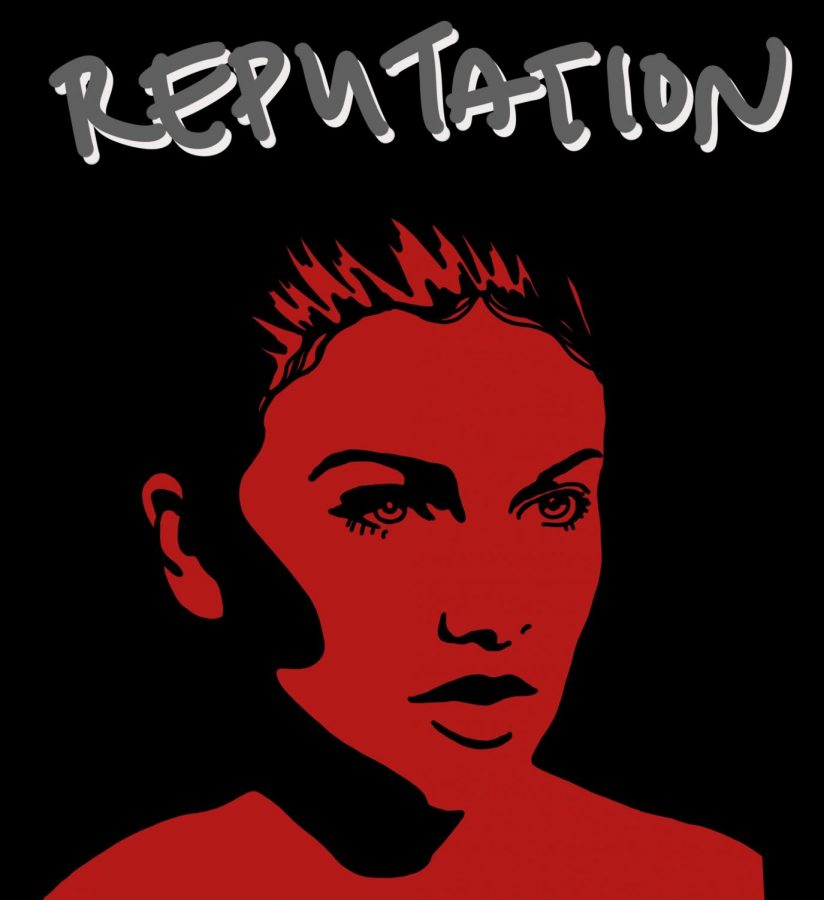 On November 10, 2017, the release of the long anticipated album, “Reputation,” was dropped and Taylor Swift watched her streaming numbers fall at rapid rates. Her “Reputation” album, one of her most stylistically diverse albums, faced escalated criticism.

This was a revolutionary drop because it strayed from the norm that an artist’s primary goal should be to please their fans, instead it offered a personalized, in-depth look into the exploration of a new genre. Sophomore Bella Daly was initially confused by the dramatic discrepancies in styles.

“Initially, I wasn’t in love with “Reputation” because it was so different from everything she had put out before. I remember listening to ‘What You Made Me Do’ and being so confused about it,” Daly said. “But the more I listened to it, the more it grew on me.”

Senior Sophia Krugler has been a huge Taylor Swift fan since 4th grade and initially loved “Reputation,” continuing to support Swift throughout her genre switching journey.

“I’m glad she took a risk with “Reputation” because it gave her the opportunity to continue changing styles and have more freedom as an artist,” Krugler said. “[Taylor Swift] pretty much said, ‘I don’t care what you think,’ which I love.”

Although Krugler believes “Reputation” was one of the most daring albums, she continues to support Swift, regardless of the genres Swift decided to release.

People naturally support artists as fans, but this support is often constructed off of more than just musical talent, especially recently, musician’s personal lives have been playing a bigger role in the strength of their fanbase.

One of the most prevalent examples of this complex dynamic is the artist Kanye West. West is known for his controversial, often disruptive statements. Paly junior Mathew Signorello-Katz, has been a listener of West for a few years, but has recently questioned being part of the fanbase because of West’s political outbursts.

“I was remarkably disappointed to see Kanye’s attempted close allyship with former president Donald Trump,” Signorello-Katz said. “As someone who supports the the Democratic Party, I began to rapidly distance myelf from Kanye. Supporting an artist with such controversial opinions made me question whether or not being a part of this fanbase was in my best interest.”

In the modern day world of music, performers often act in the best interest of their fans because artists are bound by their need to make a living and they rely totally on their fanbase to do that. This ften results in the self-censorship of artists on controversial topics and constantly monitoring and being cautious off posts made on social media.

As well as limited freedom of speech, artists are limited with freedom of expression. In some cases, artists release albums which they work extremely hard on, only to be faced with backlash of fans.

The recent release of the album “Whole Lotta Red” has received comparable backlash to Swift’s “Reputation” album because the American rapper Playboi Carti similarly deviated from his expected style of music. Paly junior Anika Chang, an avid Playboi Carti listener, understands the mass criticism that the rapper has faced.

“Fans who are used to who the artist first was can find it difficult when the artist begins developing a style that is different,” Chang said. “We’re just used to the ‘baby voice’ Carti that we heard in [his past albums].

Playboi Carti’s new releases held less of this typical high voice and more gasping and sputtering, which was a style that differed from what many of his listeners preferred. 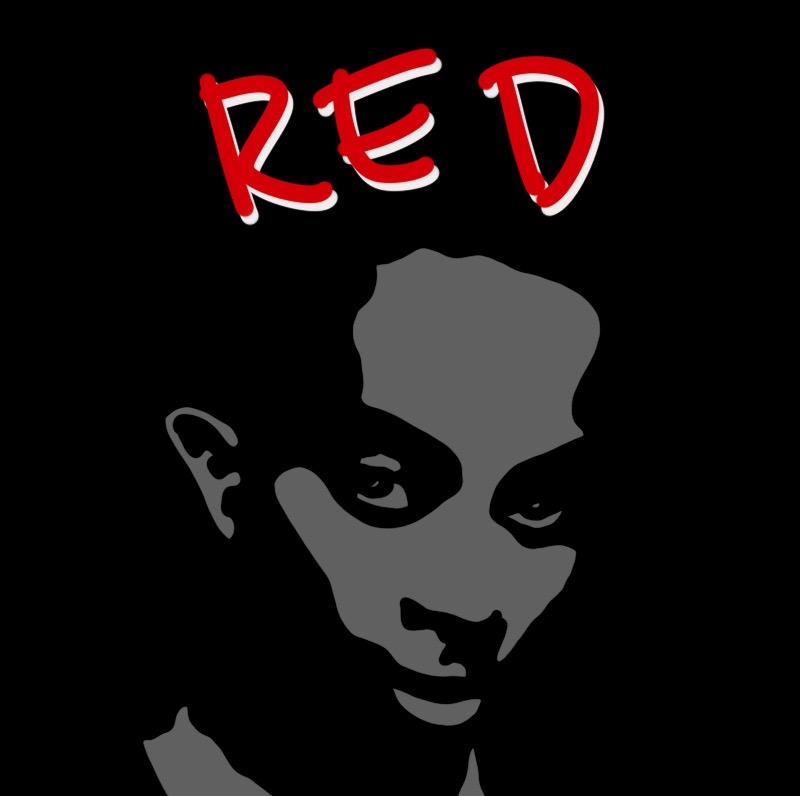 Due to many fans openly expressing disappointment in Carti’s music, the legitimacy of his fanbase has been thrown into question. With Playboi Carti’s music style diverging from its traditional form that fans have gotten used to, opinions on what defines a “true” fan has transpired.

“True fans who respect the artist should support someone’s change no matter the circumstances because in terms of style, artists are constantly developing,” Chang said. “While fans might not fully agree or even like the change, it’s important to recognize an artist’s development and support them.”

Paly junior Dylan Oba takes a similar stance on Carti’s recent backlash from his fanbase. “I don’t think that fans who resist natural development are truly fans because fans are supposed to support creators throughout their creative development,” Oba said.

Although ‘Whole Lotta Red’ faced criticism, Oba believes that it may even benefit Playboi Carti in the long run.

“Backlash is good for the creator because it shows that they need to change their style. This will help the creators learn from their mistakes so that in the future, better music can be produced,” Oba said.

Artists nowadays are held to a high standard because fans are constantly analyzing and critiquing artists who explore vast musical genres. Artists are criticized if their new material does not live up to the hype of previous albums and their careers hang by a thread.

They tend to decline musically because they are confined to one genre and the consequences for altering their music style causes many to question if their self respect or revenue is more important.

Artists such as Taylor Swift and Playboi Carti fell victim to this harsh backlash after both artists released what some may call an “experimental album.” Sophomore Hailey Beck doesn’t believe in canceling an artist for new and different music.

“Some people may not like it, but in the end fans should be happy with new music,” Beck said.

Beck didn’t love the album but understands sometimes through experimentation there is failure. She continues to support Playboi Carti because she doesn’t just enjoy his music but is in support of the artist himself.

At the end of the day, there is a fine line between supporting an artist as a whole and just supporting their content. Any artist understands that to stay relevant they must create content based around their fan bases wants and needs. That is the sad reality, an artist can’t explore creatively without risking their career.