The rise in popularity of film photography amongst youth 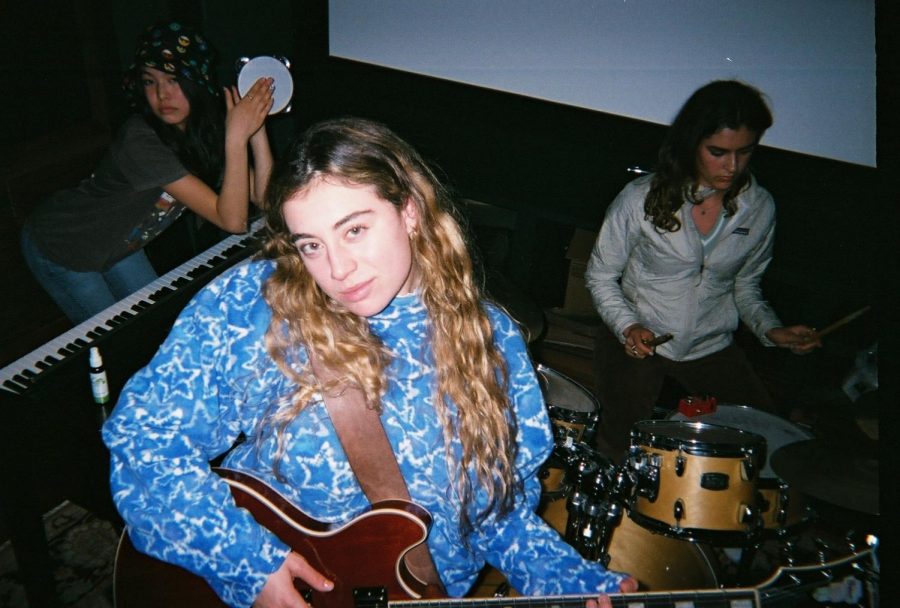 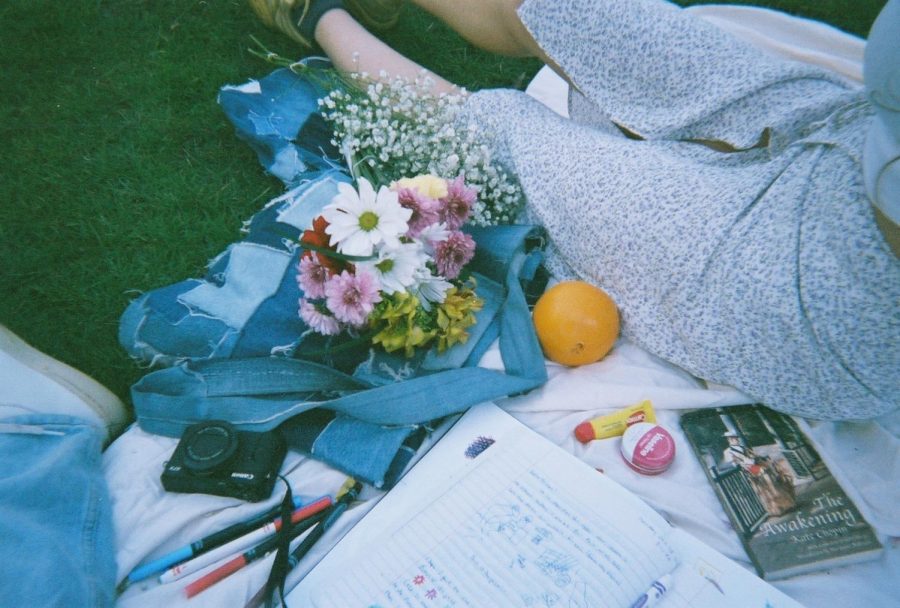 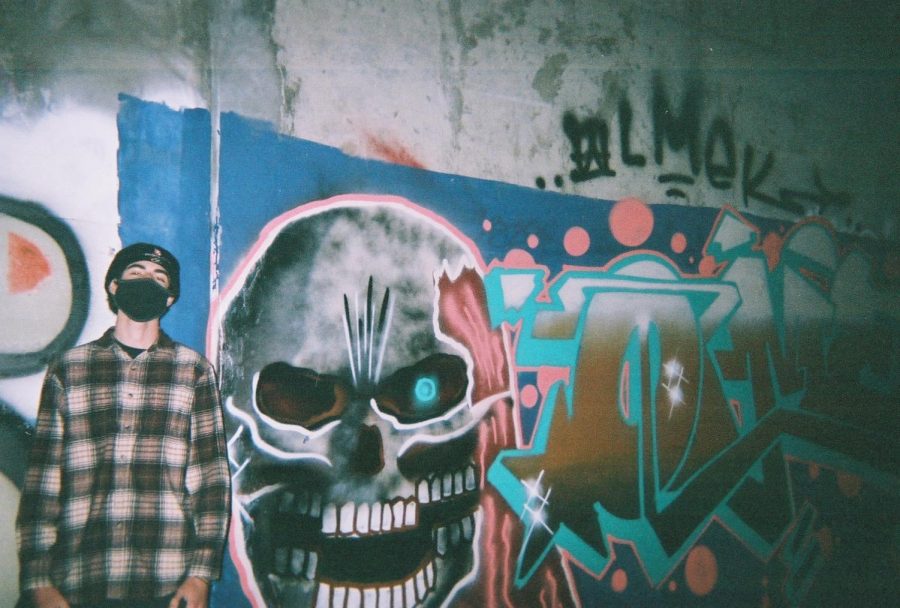 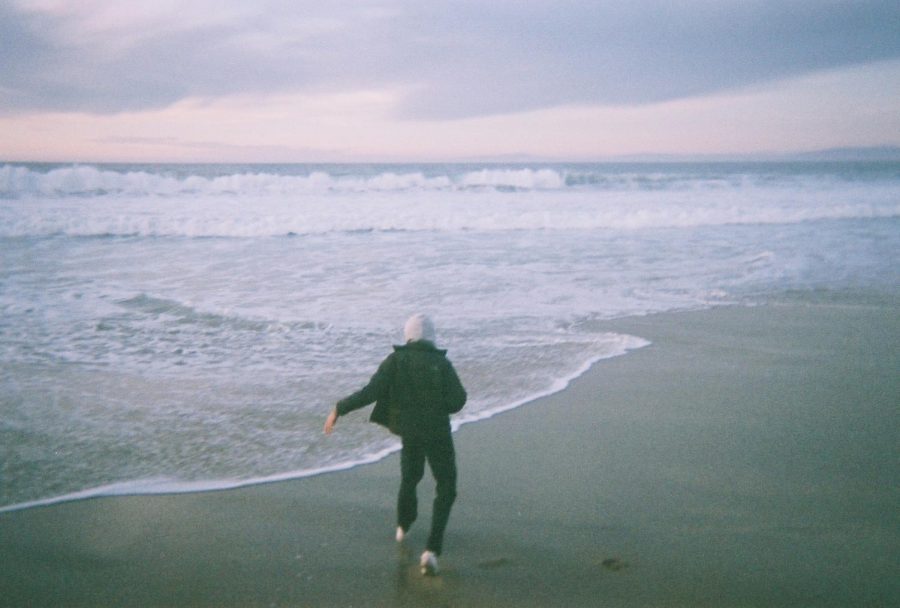 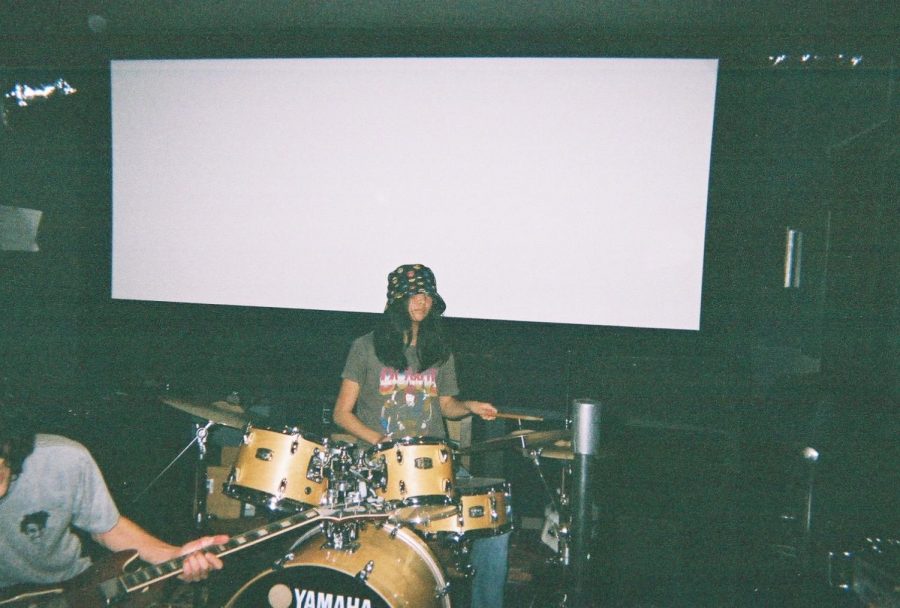 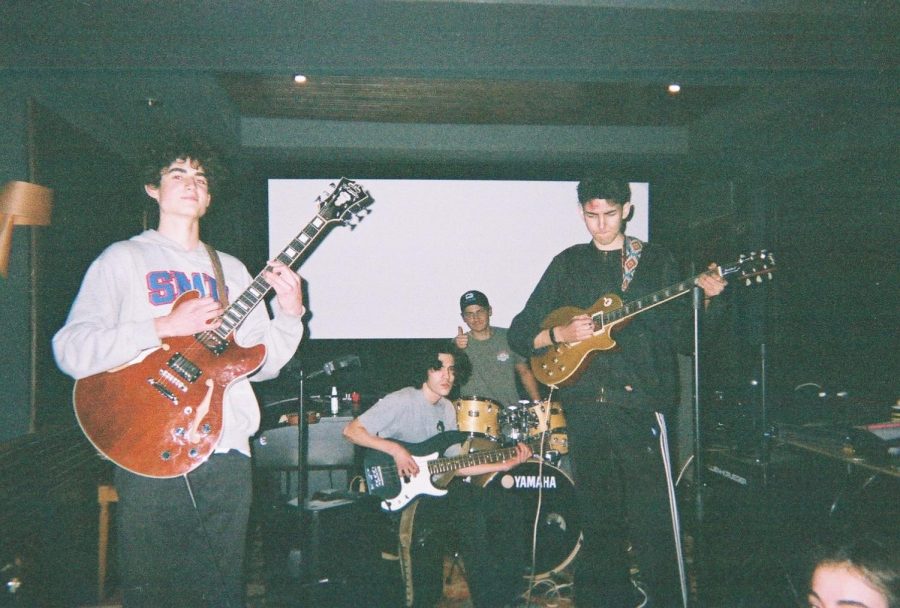 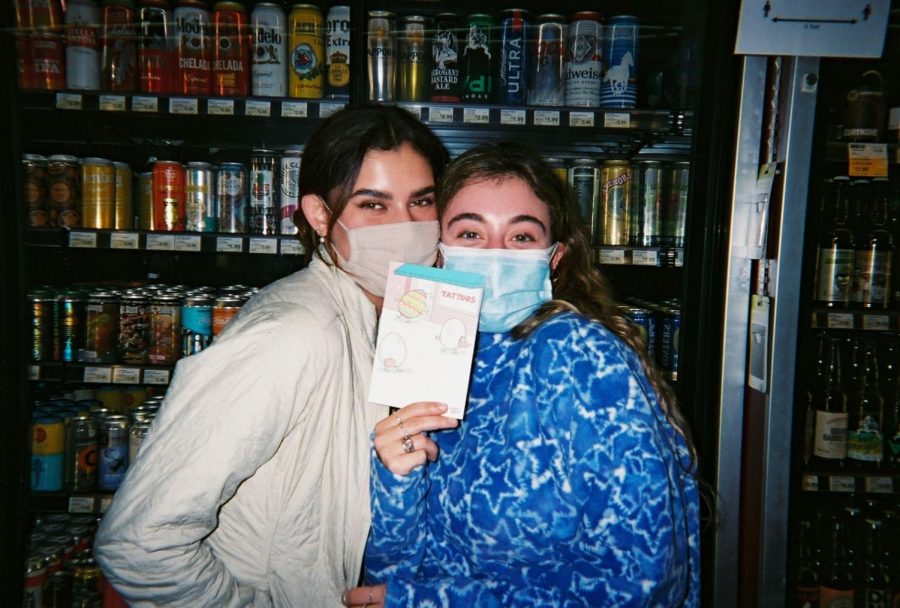 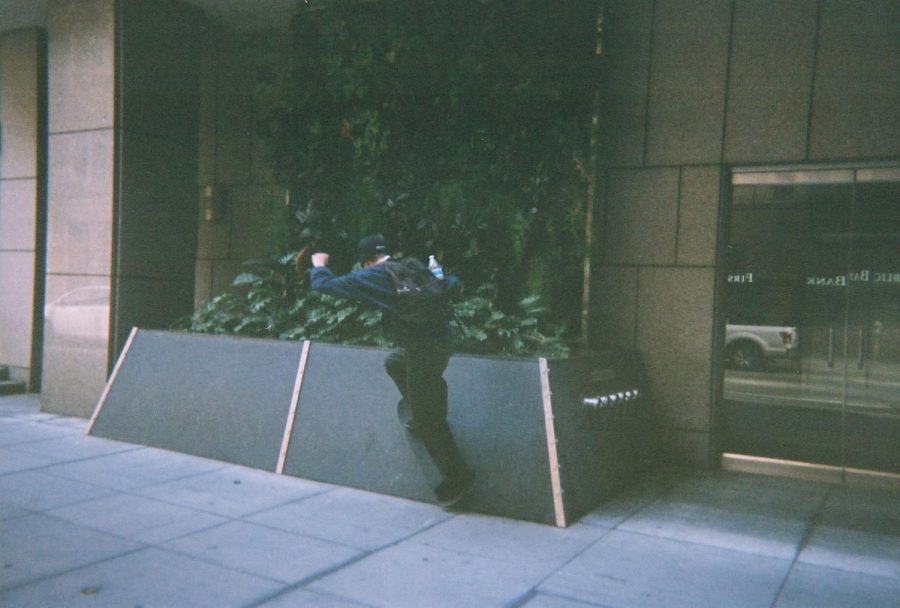 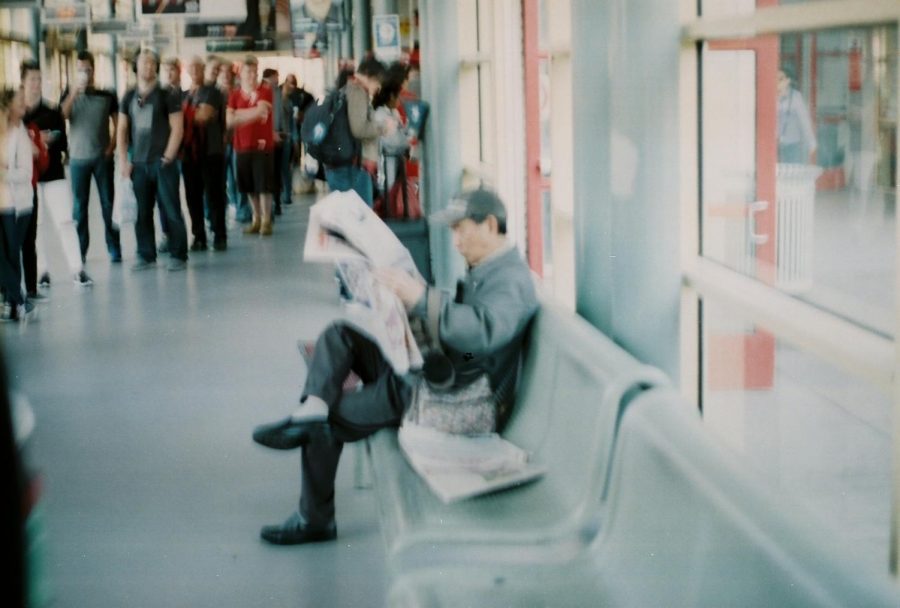 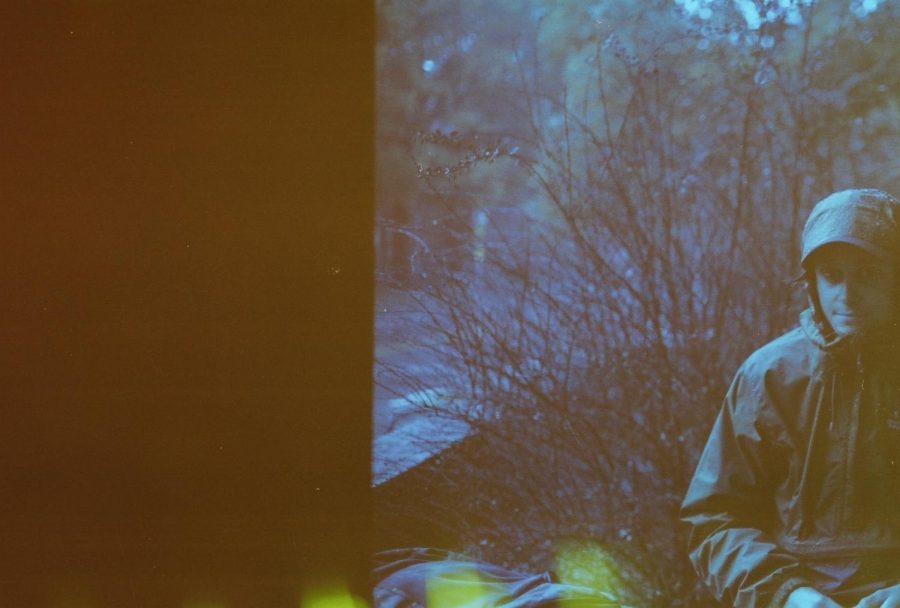 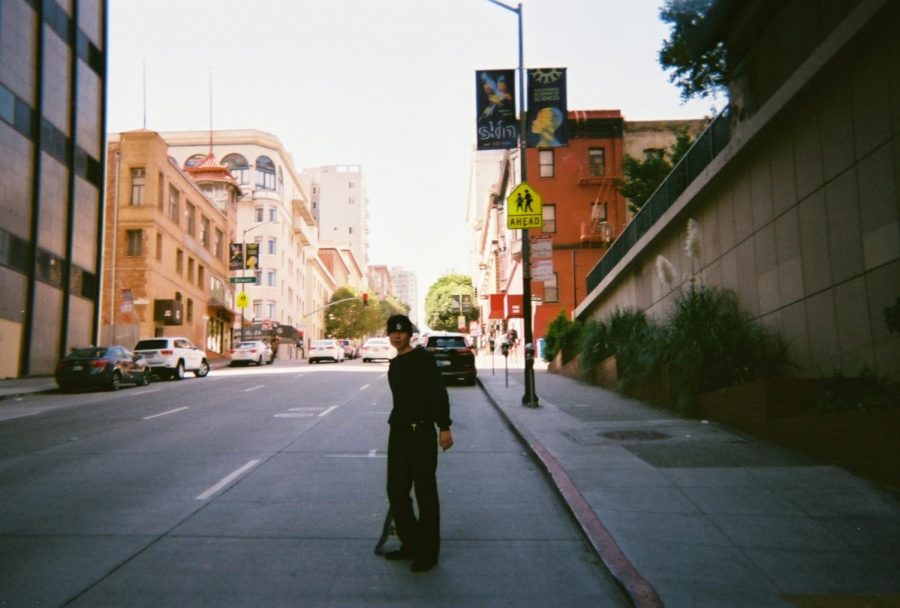 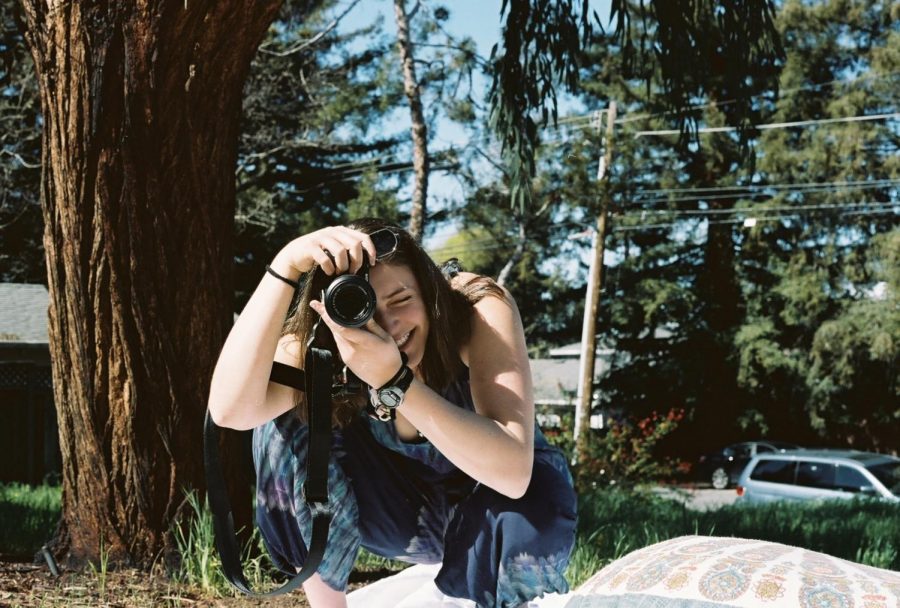 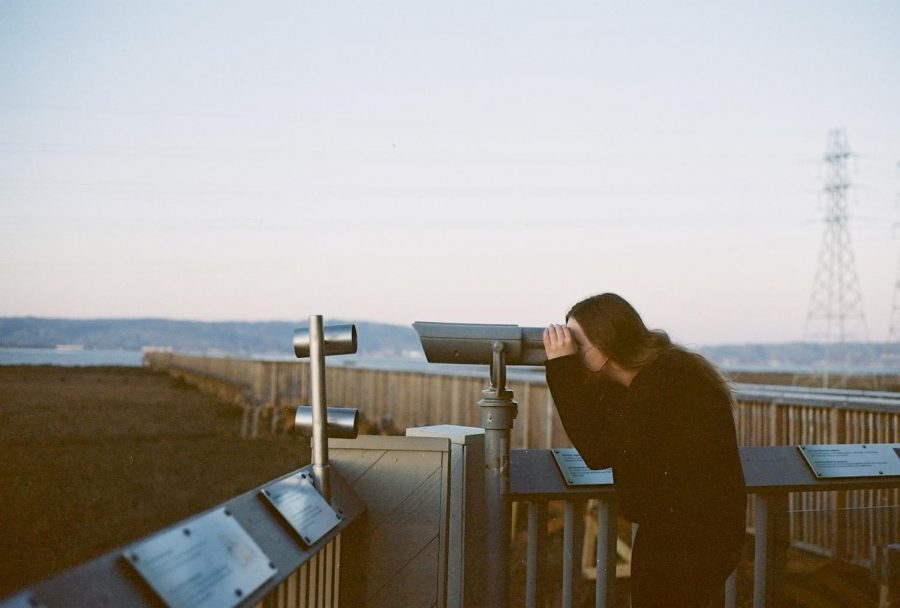 In the midst of a memorable moment, you pull out your camera and snap a photo. Instead of seeing the picture you just captured pop up on a screen, you have to wait a few days to see the results. Sounds like a thing of the past, right? Well, with the recent return of film cameras, this experience is something that many Paly students not only encounter but seek out.

Paly senior Hailey Hwang started shooting film in July of 2020. “My sister had been using disposable cameras for years, so I decided to pick one up at CVS to document memories,” Hwang said.

For people who are just starting to use film, Hwang recommends using disposable cameras—single-use film cameras that can take 20-30 pictures before its roll of film is developed. “Disposables are awesome because there is no commitment after you finish a roll,” Hwang said.

After Hwang waits eagerly for her film to develop, the feeling of finally receiving her photos is priceless. “It’s almost like I’m reliving the moment,” Hwang said.

Predictability is often a deterrent for film photography. “It can be disappointing when some of the film is grainy or unfocused because, by the time you find out the picture is bad, it’s too late to take another one,” Hwang said. “However, I think that film is worth the cost because the pictures are cool and a great way to share memories with friends.”

Paly senior Sasha Lehrer is fond of film photography because she appreciates seeing photos she forgot she had taken after getting her film developed. “Taking a shot and forgetting about that specific moment until you get it developed is like opening a present,” Lehrer said. “The time you have to wait before seeing your film photos can be irritating but ends up being worth it because all good things are worth waiting for.”

There are some disadvantages to this older technology, such as the cost of equipment. “With new and advanced digital cameras, you can get insanely detailed photos,” Lehrer said. “It is much cheaper because you only have to pay for the camera upfront, rather than paying to get it developed every 20-30 photos you take.”

For a more cost-efficient approach, Lehrer recommends investing in a reusable camera that allows for long-term use, rather than a disposable camera.

Along with Lehrer, Paly junior Dana Toussieh relishes the wait for her film to develop. “This waiting process takes away the perfectionist aspect to photography, which often prompts us to take hundreds of pictures of the same thing,” Toussieh said. “[This is] something that often happens with digital cameras.”

The inability to immediately see the outcome of a photo can be both a blessing and a curse. “A potential downside to shooting on film is that if the lighting isn’t good, pictures can develop fully dark,” Toussieh said. “I have learned that pictures often [yield the best] result when taken with flash on film cameras.”

Rice believes that film photography is a learning experience, and as you continue practicing, your skill grows. “Each step of figuring out how to shoot film teaches you something,” Rice said. “The best advice is that you’ll get better the more you shoot film and try different things.” 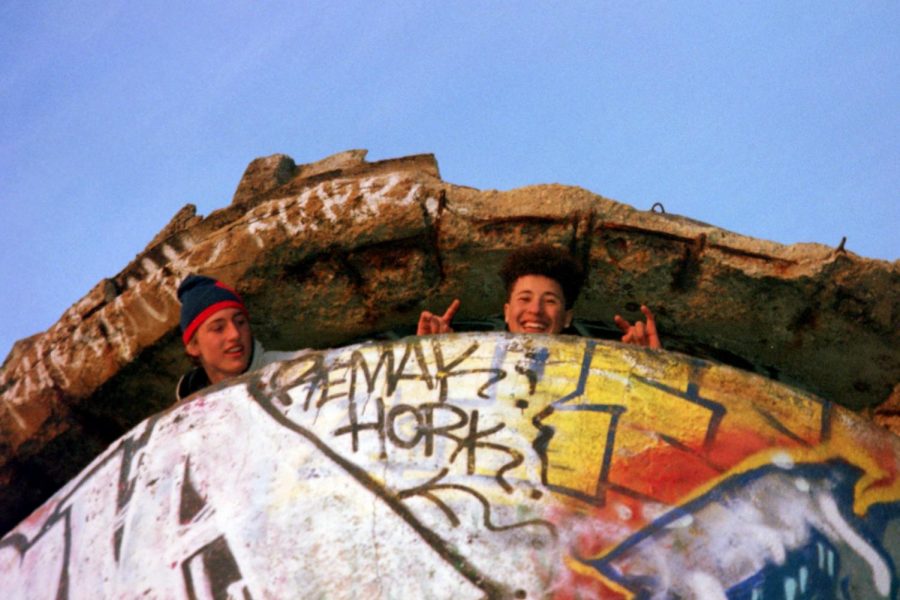 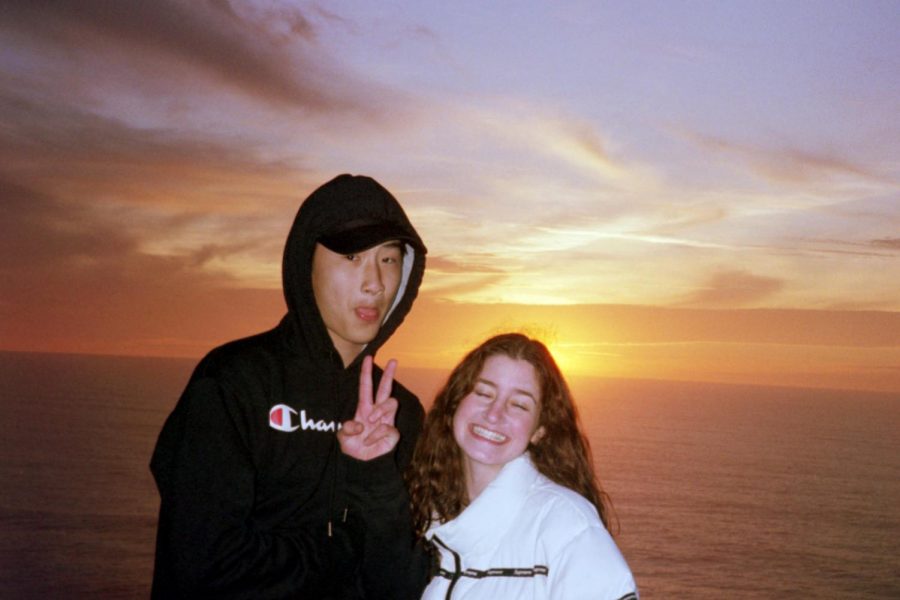 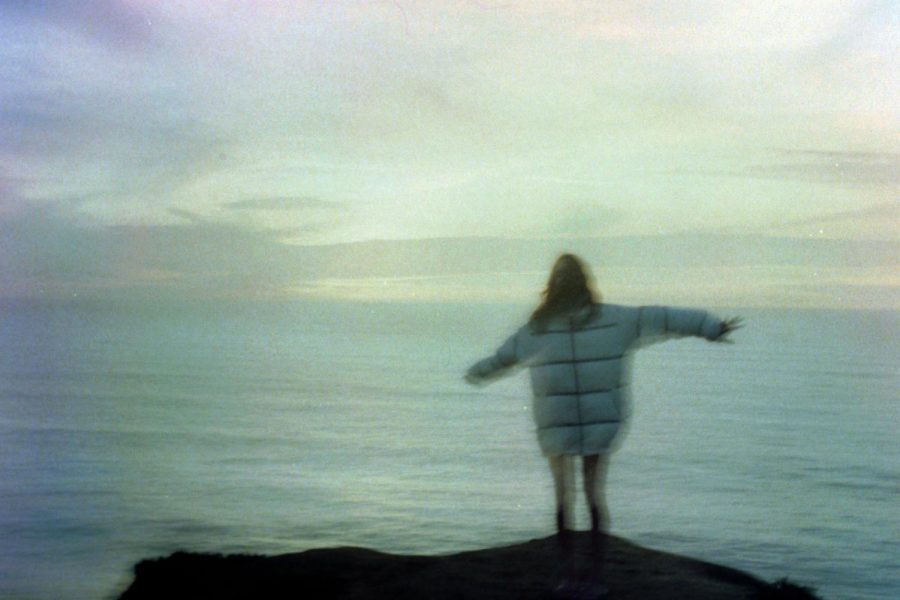 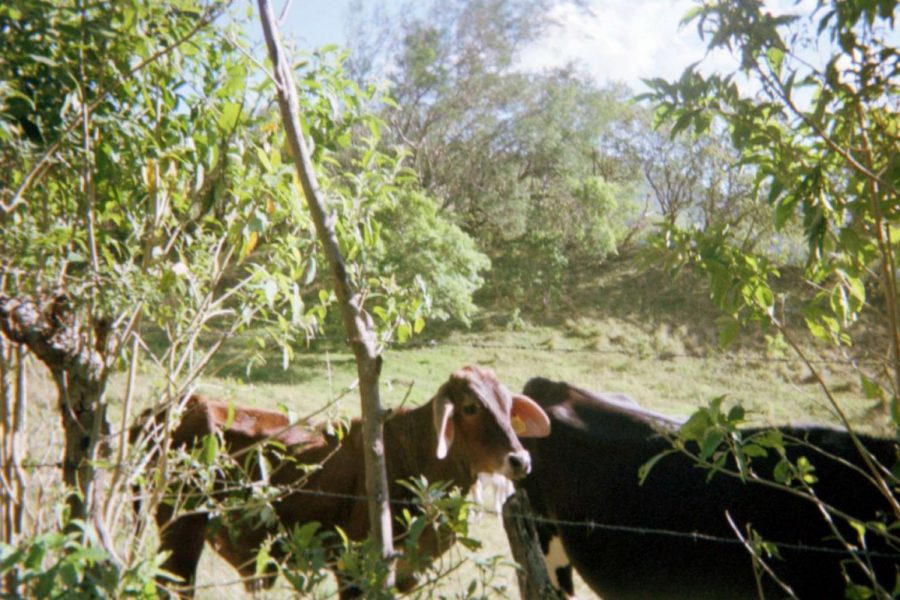 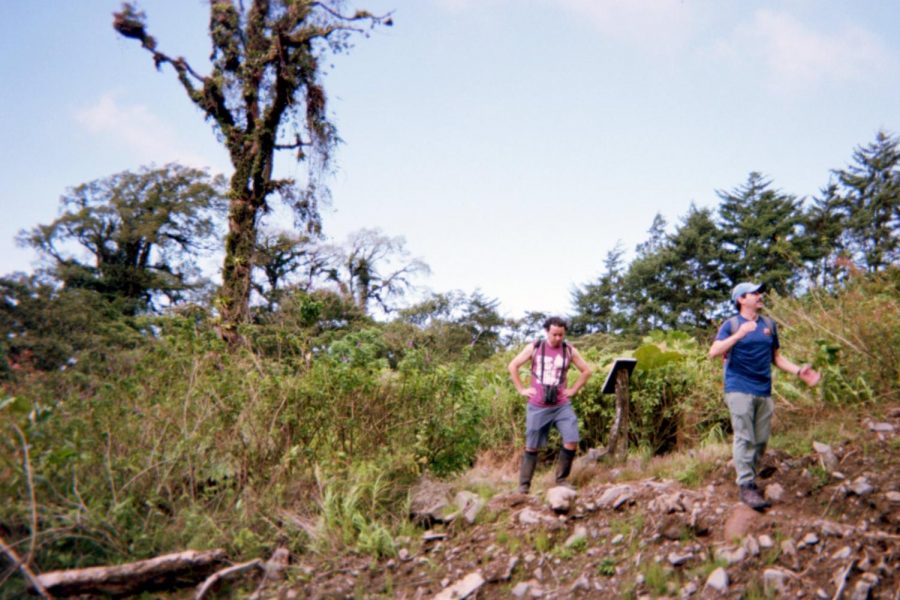 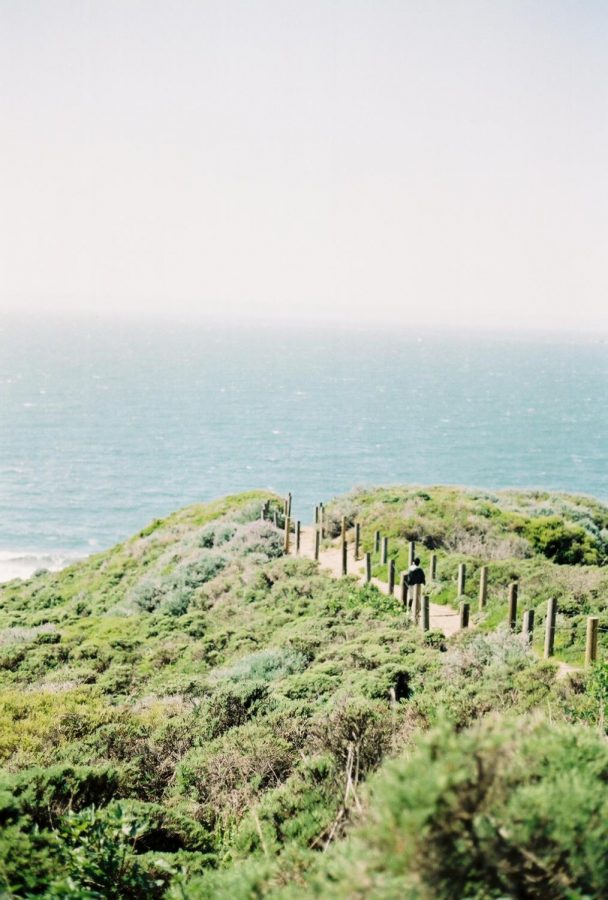 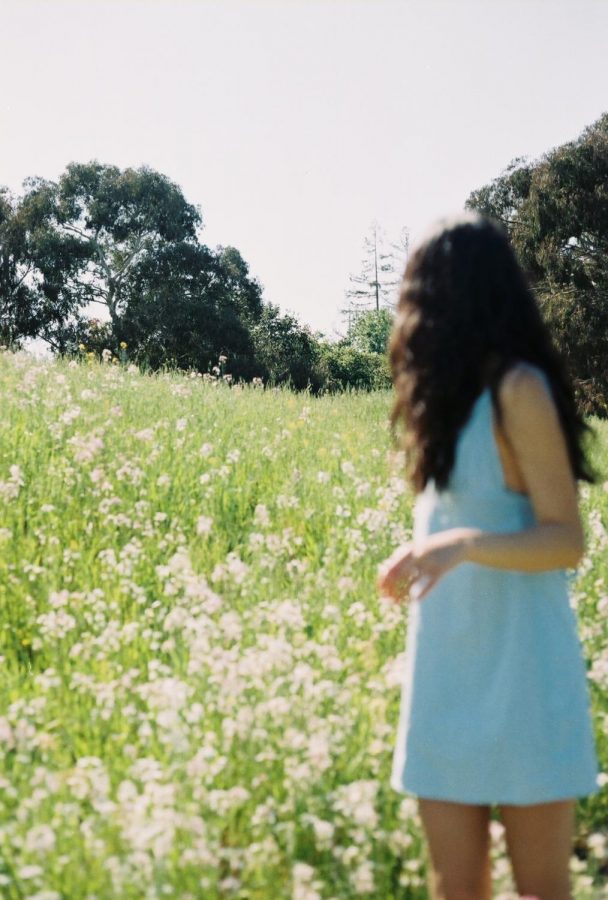