The evolution and effects of Asian representation in Hollywood 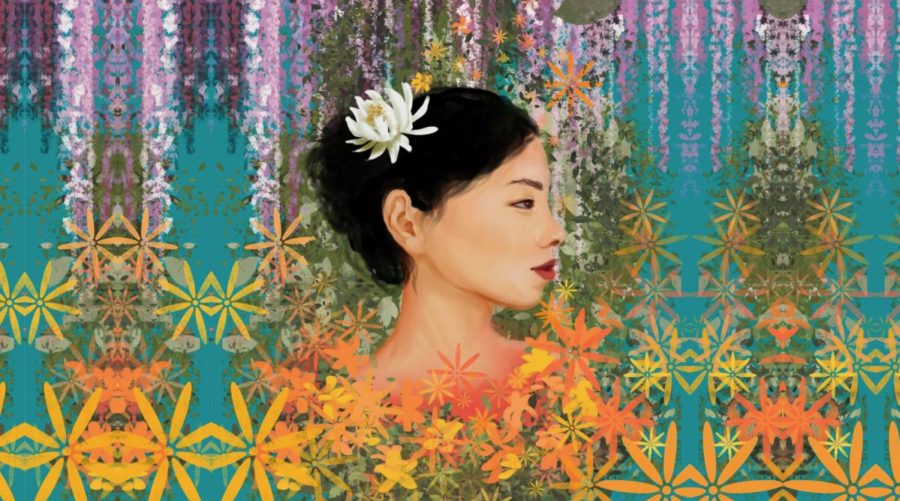 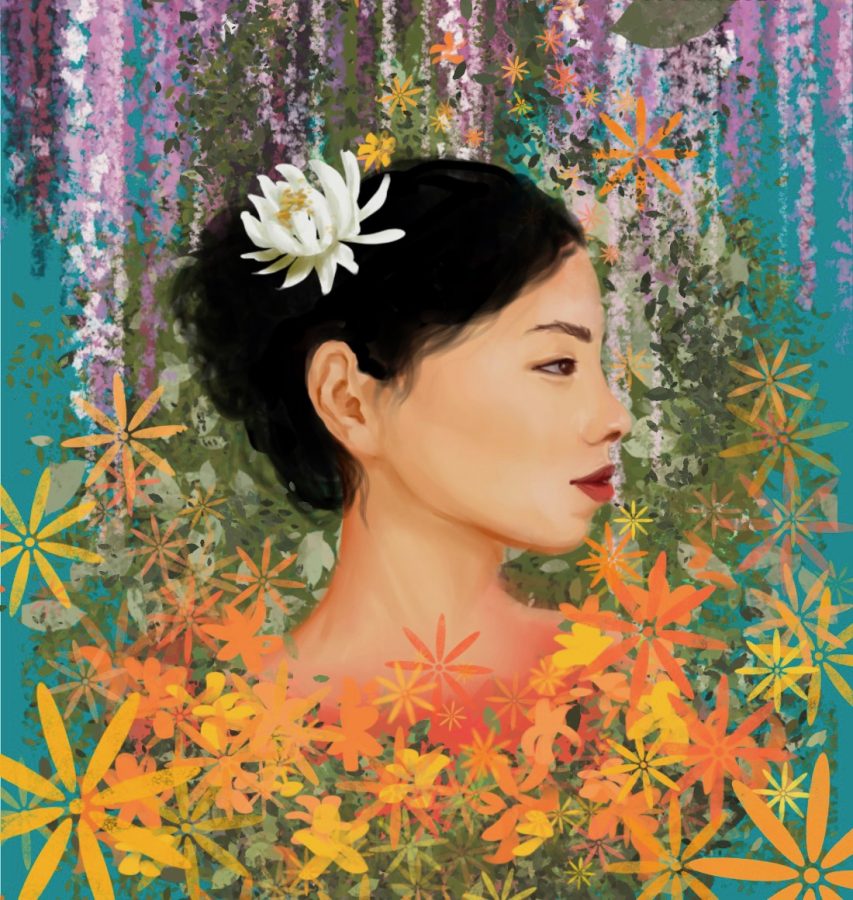 Growing up, junior Priya Gupta never saw anyone who looked like her embracing their culture in the media. “So for a long period of time,” Gupta said, “I felt ashamed of my culture.” While many of her (white) peers saw people who looked like them on TV growing up, Gupta never felt represented. As a result of minimal Asian representation in the media, Gupta grew uncomfortable in her own skin, a phenomenon that many Asian people living in the United States have experienced.

Fifty years ago, Asian representation in the media was scarce. The movie industry consisted of predominantly white, physically abled and conventionally attractive actors, and diversity in Hollywood was greatly lacking. When “Breakfast at Tiffany’s” came out, it quickly became an iconic movie in American pop culture. However, many viewers failed to notice the white man portraying a stereotypical Japanese character.

Buck teeth. Slanted eyes. Jet-black hair. Tanned yellow skin. Mickey Rooney, a white actor, cast as Mr. Yunioshi, a Japanese character, is one of many examples of Hollywood’s misrepresentation of Asian people. Whether it be the hyper-sexualized young Asian girl, the poor non-English speaking immigrant or the smart nerdy engineer, the media reinforces these stereotypes through movies, TV shows and even current news.

The influence of these stereotypes and the lack of positive and accurate representation makes it difficult for Asian children to learn about themselves and their place in the world around them as they grow up. “I couldn’t figure out how to fit my own identity into my life when I couldn’t find people who represented me,” Gupta said.

When Paly Humanities teacher Mimi Park watches yet another movie where the only Asian character keeps their head and voice down, she finds herself disappointed at the lack of accurate representation found in the media. “Oftentimes [the] stereotypical Asian [person] is [portrayed as] the studious model minority,” Park said.

This incorrect and harmful stereotype seen in the media gets internalized and repeated in real life. “I see [these stereotypes] more in the classroom through actions committed by students distinguishing themselves academically, [because of] stereotypes such as that Asian kids tend to be quiet and studious,” Park said.

Currently, there is an even greater gap in representation in American media between East and South Asian people. “Even though [representation] has improved, there is still such a long way to go for South Asians specifically,” Gupta said. “I don’t know many TV shows, except for maybe one or two, where I feel like I’m represented properly.”

While progress has been made, there is no one-size-fits-all solution to represent all Asian people. “If you just portray [Asian people] as a subset of their culture, people are not going to think it represents them,” Gupta said. “If they’re a genuine person who has layers and problems, people are going to relate to that more.”

Gupta believes that the show “Never Have I Ever” is an example of a realistic and relatable portrayal of a South Asian teenager. “[Devi (the main character) has] to deal with problems that you also have to deal with, like the divide between your culture, or your family’s culture and the culture you live in,” Gupta said. “That is more meaningful to me because I also have to deal with that.”

An improvement in representation allows for more multifaceted roles that go beyond the common stereotypes found in past movies and shows. “The roles for these [Asian actors] have increased and expanded as well,” Park said. “Before, there were more martial artist actors, but now there are more lead roles.”

Roles that don’t limit a race to stereotypical archetypes are crucial to creating a culture of accurate representation. Junior Ajin Jeong appreciates the movie “To All the Boys I’ve Loved Before,” which features Vietnamese-American actress Lana Condor in the lead role.

However the movie doesn’t overly focus on the character’s culture and heritage to the point that it becomes her entire character and personality. “[The movie] does touch on it, but it’s not a main part of the story,” Jeong said.

Squid Game, a K-drama focusing on desperate indebted people competing in lethal childhood games to win money, is now the most-watched Netflix show of all time. Although these shows are not new, they are now being recognized, which marks a significant impact on Asian representation in media.

“K-dramas and K-pop have always been good,” Gupta said. “I’m glad people are not being discriminatory or xenophobic towards [Korean media] because you shouldn’t just count something off just because of where it’s from.”

While there has been a rise in the portrayal of Asian figures in media, there is still much improvement to be made. Society’s progress must continually be built upon in order to obtain accurate Asian representation. “The more roles that aren’t specifically defined…the better it is,” Park said. “That way, no one is stereotyped by race.”

“Well done representation talks about a person not only based on the lens of their culture but based on the lens of them as a multifaceted person,” Gupta said. “[By showing] a genuine person who has layers and problems and has to solve those problems and has difficulties, people will relate to that more with the aspect of culture than without it.”

Although there have been vast improvements in Asian representation throughout the last 50 years, Hollywood must continue to build upon its actions and raise awareness in order to ultimately break the stereotype barrier rather than stop at small improvements. Most importantly, the spread of awareness must continue through social discussions.

“We get really excited about fixing stereotypes, but when we do, we consider the problem [solved],” Park said. “For racial stereotypes, there must be an ongoing conversation in which our society needs to discuss how to continue fixing the representation problem.”

The Evolution of Asian Representation in Media 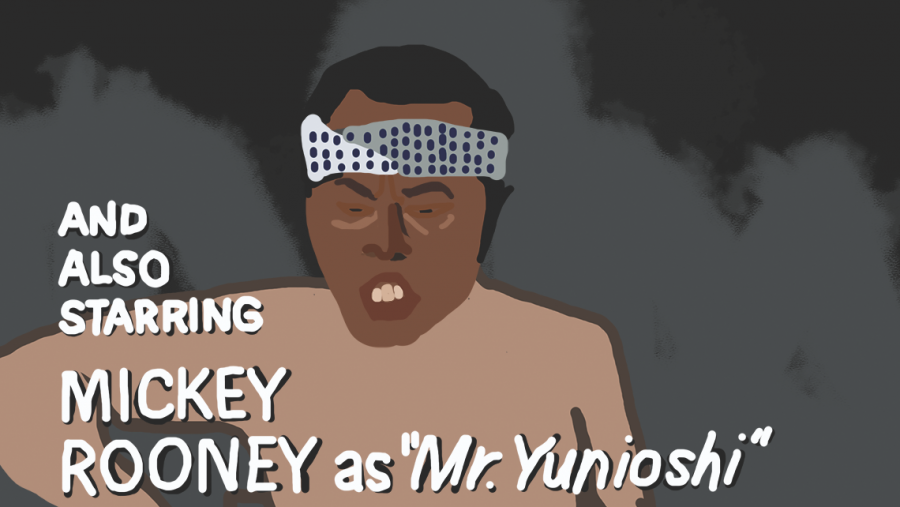 Featuring Audrey Hepburn as Holly Golighty, Breakfast at Tiffany’s faced a lot of controversy over Mickey Rooney’s role as a white man portraying a stereotypical Japanese person. This movie faced a lot of backlash regarding the asian-fishing controversy that it was involved in. 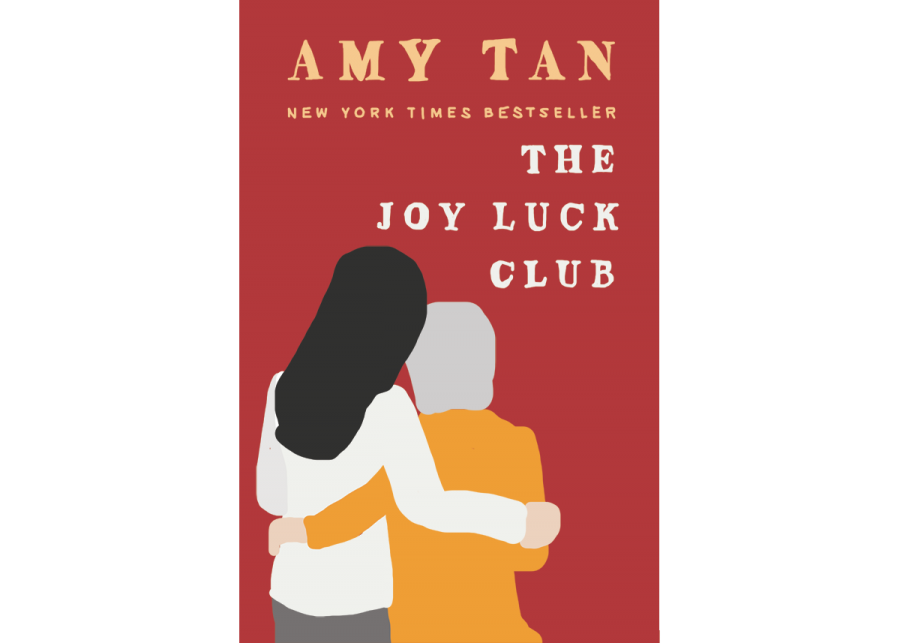 Following the storyline of Amy Tan’s novel, the 1993 film depicts a group of Chinese women who come together to reflect on the cultural differences of pre-revolutionary China and San Francisco. This movie illustrates the contrasts in societal norms, specifically between the Chinese first and second generation familial and personal values.

A movie remake of the New York Times bestselling book, To All the Boys I’ve Loved Before by Jenny Han, stars Vietnamese-American actress Lana Condor playing Lara Jean. The movie does not focus on her race or ethnicity, but rather portrays her as a typical teenager finding her identity. 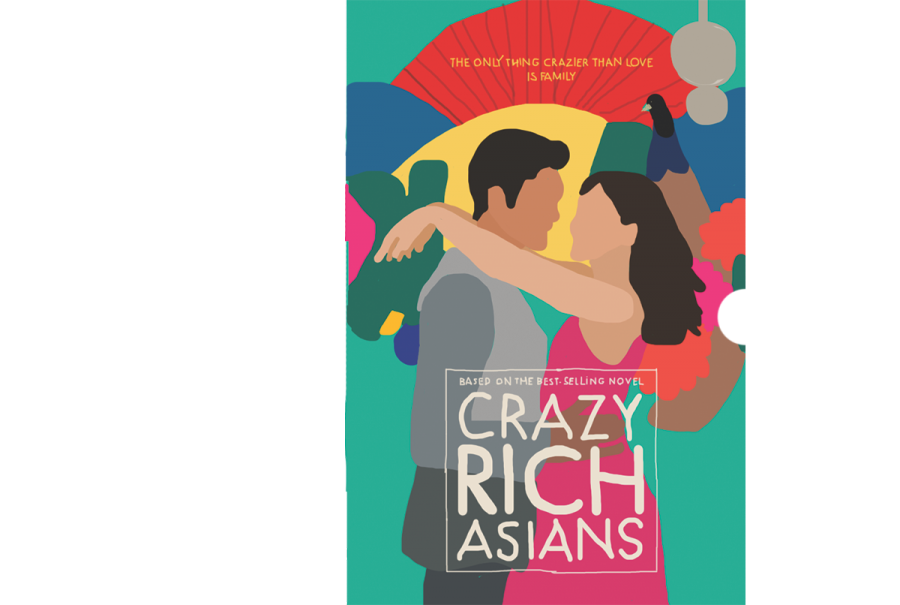 In 2018, with the release of Crazy Rich Asians, Asian representation in the media took a turn. The hilariously-moving romantic comedy stars Constance Wu as Rachel Chu, a young Chinese-American woman who visits her boyfriend’s wealthy family in Singapore for the first time. The characters do not portray any specific stereotypes often associated with Asian people but rather highlight the heartwarming storyline and the importance of family. 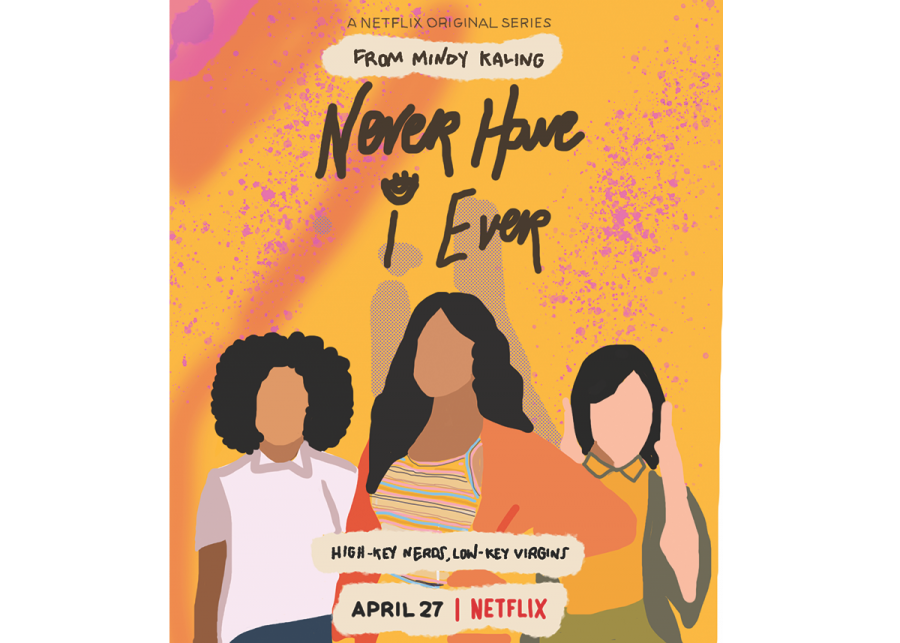 Never Have I Ever follows 15-year-old Devi Vishwakumar as she navigates the social landscape of high school. This show heavily features South Asian culture and characters, however, their actions revolve around balancing the connection between their culture and individual identity. 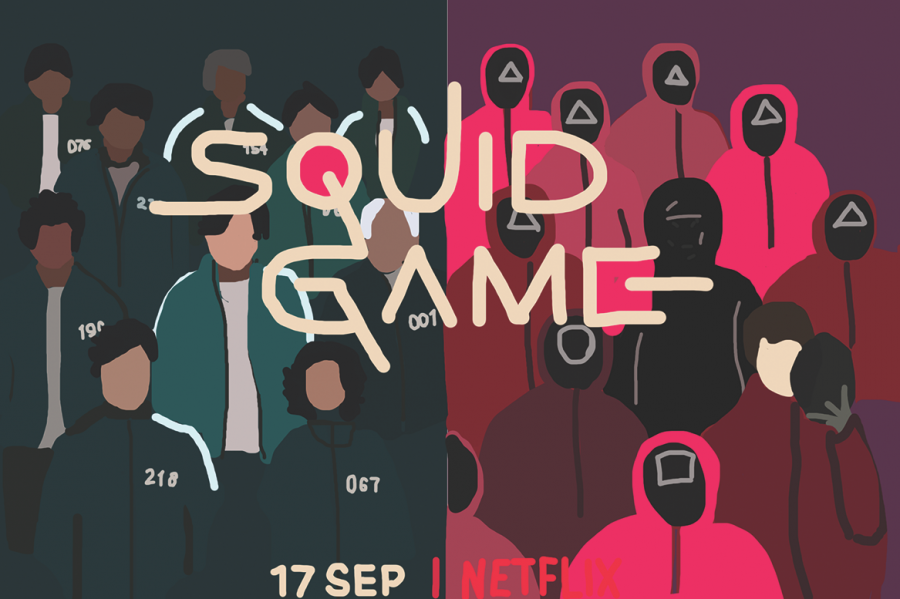 Set in an island off the coast of Korea, 456 desperate and indebted people are taken from South Korean society to play in a set of lethal childhood games. Players must compete with each other in various life-threatening situations to win a large sum of money. This K-drama became extremely popular in American popular culture, marking the increasing rise of Korean media in the United States.