Truth is, many Americans are missing out on international music. Everyone around the globe listen to our top hits, so let's listen to theirs. 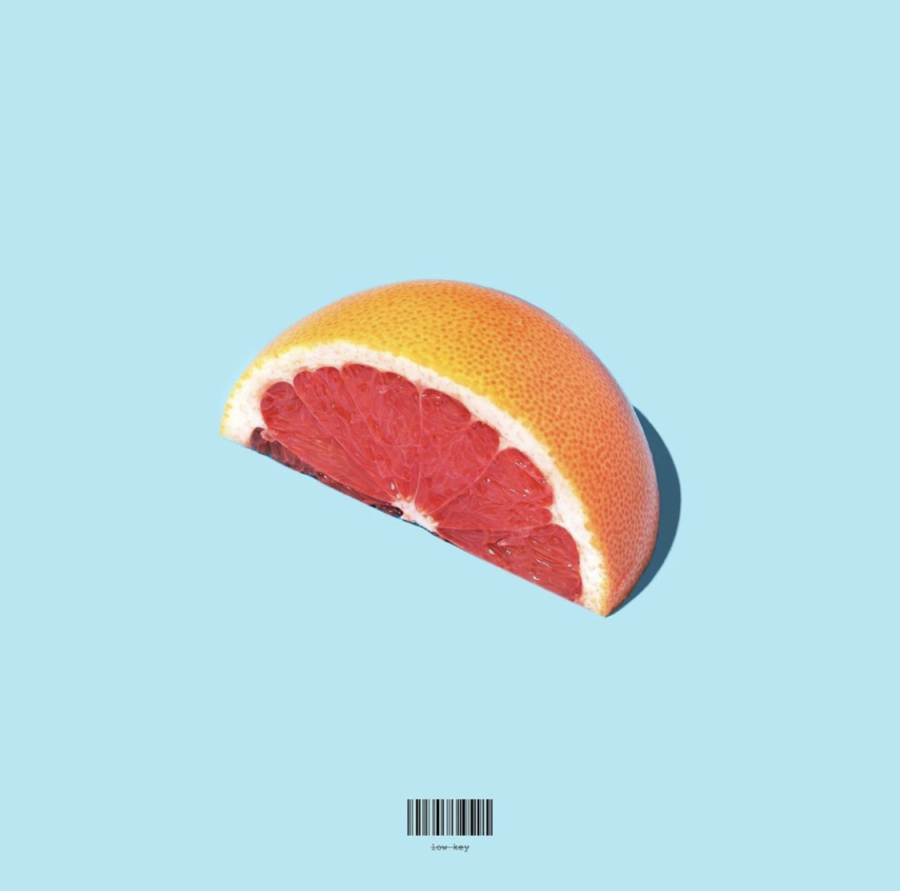 Music is something that everyone, no matter where they are from, can relate to. From car rides to the background noise while studying, music is present in almost all day-to-day activities. Yet, everyone in the entire world has different music preferences, some of which are more globally popular than others.

My own preference apparently seems to be at the bottom of the food chain, according to all of my friends. It has come to the point where I am sadly forbidden to touch the aux cord during all road trips and car rides. You see, my playlists — unlike the tunes of my friends’ and many others — mainly consist of music produced by international artists. Most of these songs are sung in languages from all over the world, and even though I can’t always understand them word for word, they all speak to me in their own ways. While it’s all in good nature, I often hear that my music is “trash,” hard to connect with or simply weird. After all, why would anyone want to listen to music that they can’t understand?

“I personally wouldn’t listen to music in different languages if I don’t understand the language,” Priya Bakshi, senior at Palo Alto High School, said. “I guess music speaks to everyone differently, but I find it super hard to connect with a song if I have no clue what’s even being said.”

I see it differently, however. If given the chance, it is possible to connect with a foreign song, and I believe that everyone should try to expand their horizons and listen to music from all around the world.

Now you’re probably thinking: Fiza what are you even talking about? I was just listening to “Despacito!” With this in mind, some may even think that listening to a single with occasional incomprehensible lyrics is enough to be representative of all global music, but again, that is simply not true. Recently, many mainstream American artists such as Shawn Mendes have come out with hit singles that incorporate foreign lyrics. Listening to those is essentially no different than listening to a foreign song like the ones you would find in my playlists. I can’t seem to understand why those songs make global charts, yet the more authentic ones aren’t even given the time of day. Some of the best songs are the authentic ones that natives in other countries listen to. Although we may not fully understand what these foreign lyrics are saying, a song’s vibe  allows us to interpret and connect to it however way we find fitting for our own lives. Exploring music outside of the English language grants us the opportunity to experience a new culture without ever having to leave our own homes.

While listening to international music is perceived as “weird” in the U.S., people in other countries actually listen to foreign music all the time. When I spent a few months in England this summer, I met many people who had surprisingly similar interests in music as me. The friends I made from both Italy and France had no issue connecting with a song in Russian, Spanish or even English.

“I like listening to foreign music because it allows me to enjoy a song for it’s musicality and not the lyrics, and because singing along can be very fun,” Nora Dezyeni, a high school senior living in Italy, said.

It amazes me that almost all of the people I met during my time abroad had listened to American music, even if they couldn’t fully understand the language. They were able to identify the newest releases from just the first few notes, as our top hits also happened to be theirs. So why is it that these people know so many American songs and yet only a handful of my friends at home can pinpoint an international song they thoroughly enjoyed? Even though English is the official language in many countries, non-native speakers have absolutely no reason to resonate with our music; yet, they enthusiastically listen to our American music…  and, for the most part, they enjoy it. While it is true that they might be taking English classes as a requirement, we are also required to take language courses. The difference with us is that our willingness to interact with the language stops as soon as we step outside the classroom.

Quite frankly, this refusal to branch out makes us miss out on some of the greatest artists. A simple fact such as their residency or nationality forces foreign artists to work a lot harder to integrate themselves into our culture compared to American artists who can sell out stadiums for tours all over the globe.

Igor Barbosa, a native Spanish singer, has had to allocate a lot of time towards becoming proficient in English in order to connect with a bigger audience and make a name for himself in the music industry. “I started writing songs, first in my mother language, and then of course I felt like the whole world should understand me,” Barbosa said. “ English felt so ‘easy’ on me that I stuck with it.” In order to become a household name, it was important that he put in extra time and dedication into learning the language his role models spoke.

“In Europe, people really love American artists, that makes it really hard for us Europe artists to break through and get a worldwide audience,” Barbosa said.

One of the great things about music is that it allows people to express themselves; the instruments, speed and infinite style choices work together to become a voice that allows an artist to connect with thousands of listeners. Language shouldn’t be a barrier to connection — that’s what music is for. Barbosa grew up admiring artists such as Michael Jackson, Ne-Yo, Chris Brown and Beyonce, but how many American artists in the looked to foreign artists as inspirations? Not many, as it is nearly impossible for an international artist to break through our walls and have the opportunity to make a significant impact here   It is time that we gave international music the chance it deserves. Whenever the songs on your playlist become boring, don’t settle for the same songs in mainstream categories. Instead, spice up your life with foreign music. Maybe give me a ride home — since I still don’t have my license yet — and let me aux to better change your life.  You never know, you may stumble upon something amazing — I know I did.