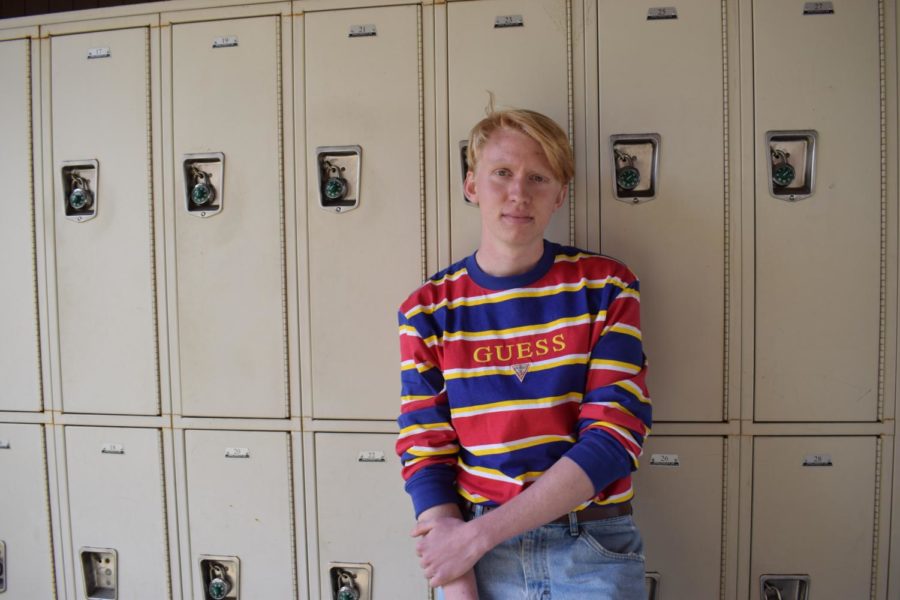 Palo Alto High School sophomores, Anya Lassila and Michaela Seah, set out to dig deeper into the fashion culture and its representation among their peers. With a longer article to be published in Paly’s arts and photo magazine, [proof], take a sneak peak at a collection of photos and quotes to get an insight of how earlier decades of dress and style have influenced the current generation. Why these trends are resurfacing as a retro renaissance is a difficult question, but well, that’s grunge culture baby. 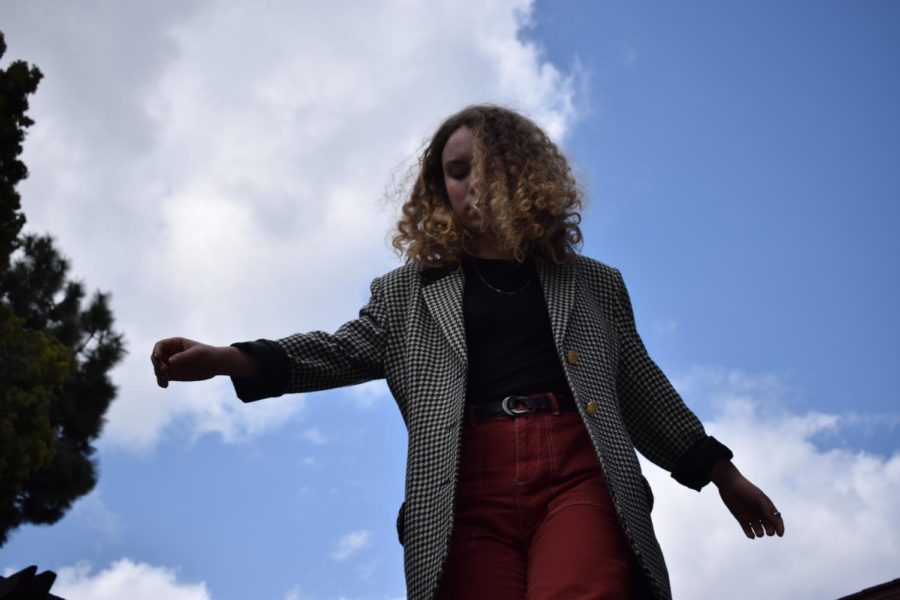 “I really enjoy vintage movies […] from the ‘40s to the ‘60s, but I also take [inspiration] from modern adaptations. [There are] a lot of interesting social media influencers and fashion writers, like Leandra Medine. She has a blog [about] saying f**k you to society’s expectations of fashion and dress how you want. That’s where I get a lot of my inspiration: interesting articles by women who are trying and exploring new styles and ideas in fashion.” -Isabel Armstrong

“I think I try to stand out. I’m pretty honest about that. I like the attention of wearing a blazer with literal shoulder pads in it or wearing yellow pants. I like that attention and so I try to express myself through not being mainstream.” 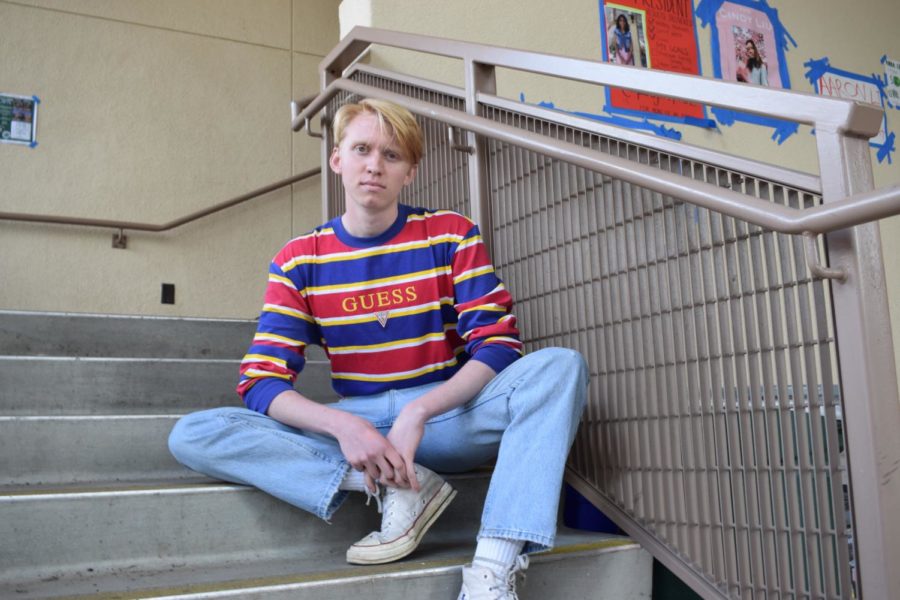 “I think my fashion more reflects what I’m drawn to and what I like instead of a deeper source of my identity. It mostly reflects a lot of what I like to immerse myself in.” -Robert Vetter 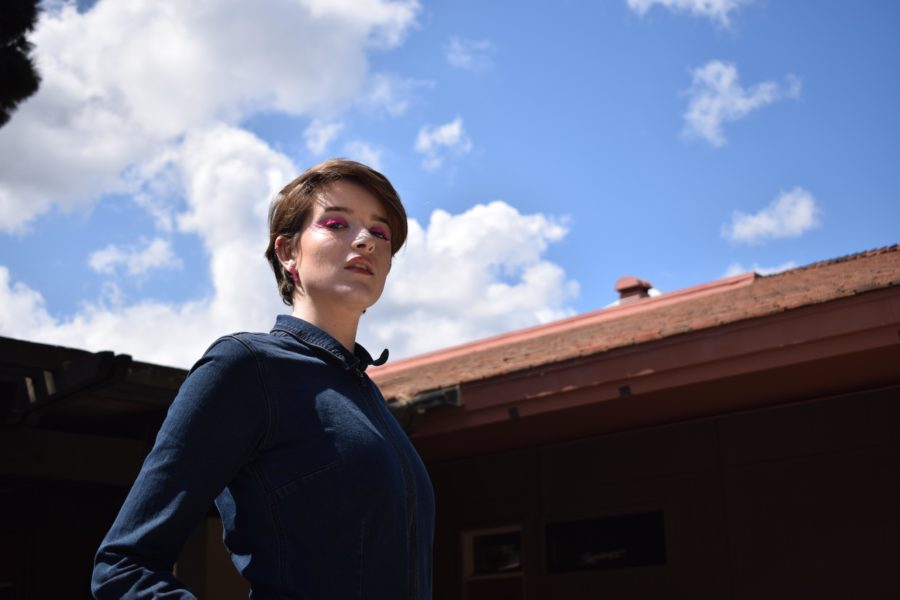 “A lot [of] ’80s fashion is centered around the feeling of androgyny. Women were wearing shoulder pads, men were wearing tight pants and makeup, and I feel like that really helps me as a queer individual – I am able to express myself in this androgynous way [while] still being extremely feminine at times. I’m not pinned down by the fact that I’m gay. It helps me express myself in a colorful, cool way, and people still see it as fashionable and awesome. It makes me feel really good when people compliment me on my outfits because that’s an expression of me.” -Eve DeMarzo

“Standing out is definitely important to me. I think expressing myself through bright and bold fashion makes me feel empowered because when people look at you and they [think] ‘wow she’s dressed crazy, but it’s awesome,’ it makes you feel powerful and it cool in a way a lot of other things can’t.” 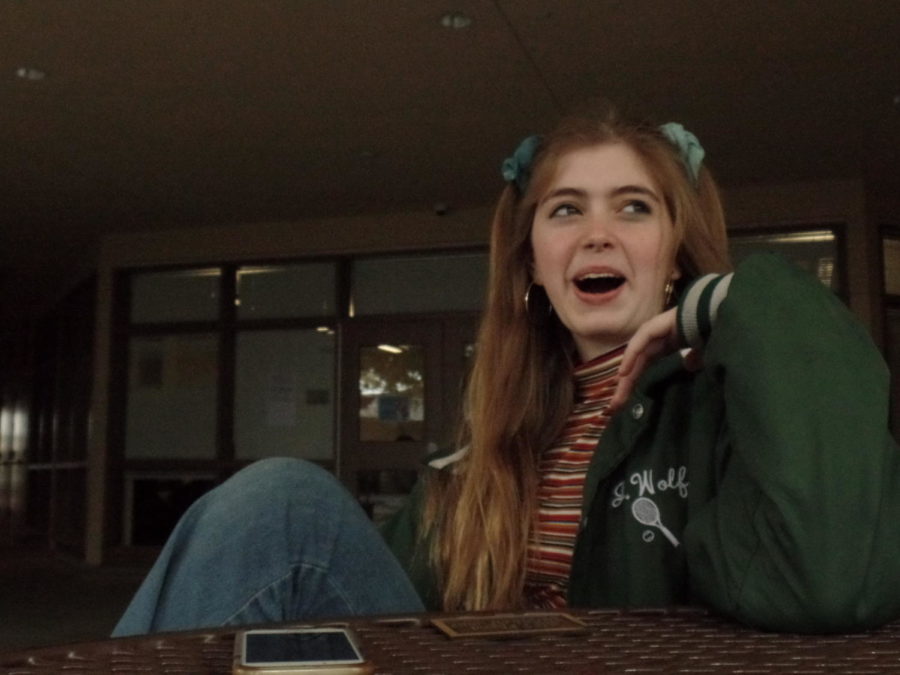 “If you’re gay, you’re forced to reexamine your place in society. You have to take a step outside yourself in a way that straight people don’t have to go through. Feeling ostracized from society causes a lot of gay people to go to less mainstream stuff. You’re forced to look outside yourself and it ends with a lot of people taking a step away from the mainstream.” -Olivia Wolfe

“I don’t really think about other people that much when I wear my clothes. I just want to look put together and nice.”