As the coronavirus outbreak continues to worsen, people are living in a state of fear and paranoia, not knowing what is to come. Vogue Italia took action to exhibit the good during this unprecedented time by providing a positive media source for people around the world. 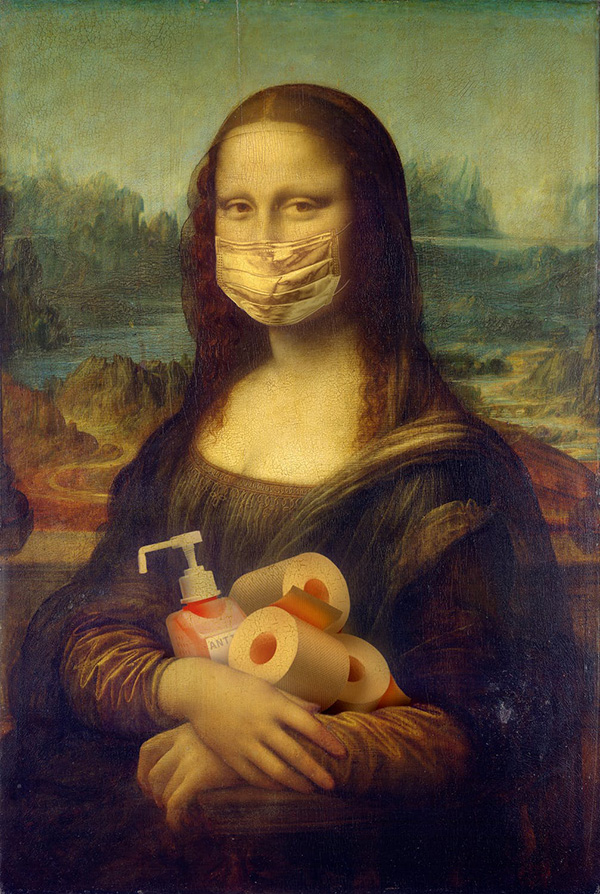 Over a month has passed since the coronavirus outbreak has been declared a pandemic by the World Health Organization and everywhere we look, the media reminds us of the sickness and death that has infiltrated our world. Among the top three countries hit the hardest by this widespread disease is Italy, with roughly 29,000 deaths and counting. This turmoil has left the streets of Italy deserted and the economy is on its way to its fourth recession this decade. With no positive sources to instill hope in society, Italy’s rapid decline appears to have no end in sight.

Vogue Italia, one of the world’s top fashion magazines, revamped the media’s outlook and for the first time in its history, exhibited a blank white cover on their April issue. Although it might appear meaningless or sorrowful compared to the magazine’s other cover designs, their choice symbolizes the rebirth of their country and the light to follow after this great period of darkness. The color white, worn by healthcare staff in Italy, represents the need for a new story to be written after this pandemic.

In the midst of such a destructive time, it would not be appropriate for such a renowned label to be publicizing the works of the fashion industry while communities are struggling to stay healthy, businesses are closing their doors, hospitals are in need of basic supplies and so many people are enduring the devastating impacts of losing loved ones. On his Instagram, the Editor-in-Chief of Vogue Italia, Emanuele Farneti, wrote, “To speak of anything else — while people are dying, doctors and nurses are risking their lives and the world is changing forever — is not the DNA of Vogue Italia.”

Surviving 55 years as a magazine, Vogue Italia has endured various other hardships and devastation throughout its lifetime, including earthquakes and civil wars. What they hope the message of their cover conveys is that the magazine has never looked the other way when its country and citizens were struggling and rather continues to be a dependable source of media for their international audience.

Not only will the cover leave an immeasurable impact on Italy, but this symbol will hopefully evoke a sentiment of resilience for people all around the world. “I think the meaning behind the Vogue Italia cover will impact those viewing it by making them realize that the preventative measures of masks, isolation and social distancing are the new norm for now, and regardless of how difficult it’s been to get used to, we will eventually adjust,” said Paly sophomore Dana Toussieh. Although this is our new way of life, the Vogue Italia cover reminds us to focus on the light at the end of the tunnel, rather than the darkness and sorrow currently surrounding us.

As media outlets mainly emphasize death tolls and the growing number of cases of the coronavirus, they fail to acknowledge how many people have fought and survived this disease. Vogue Italia’s choice of cover is the first step in the right direction towards shedding light on the good that is occurring in this world during this crisis. “I think this symbol of hope will have an influence on people’s mindset,” Toussieh said. “It will remind [people] that love will still go on despite this time of heartbreak and struggle.”