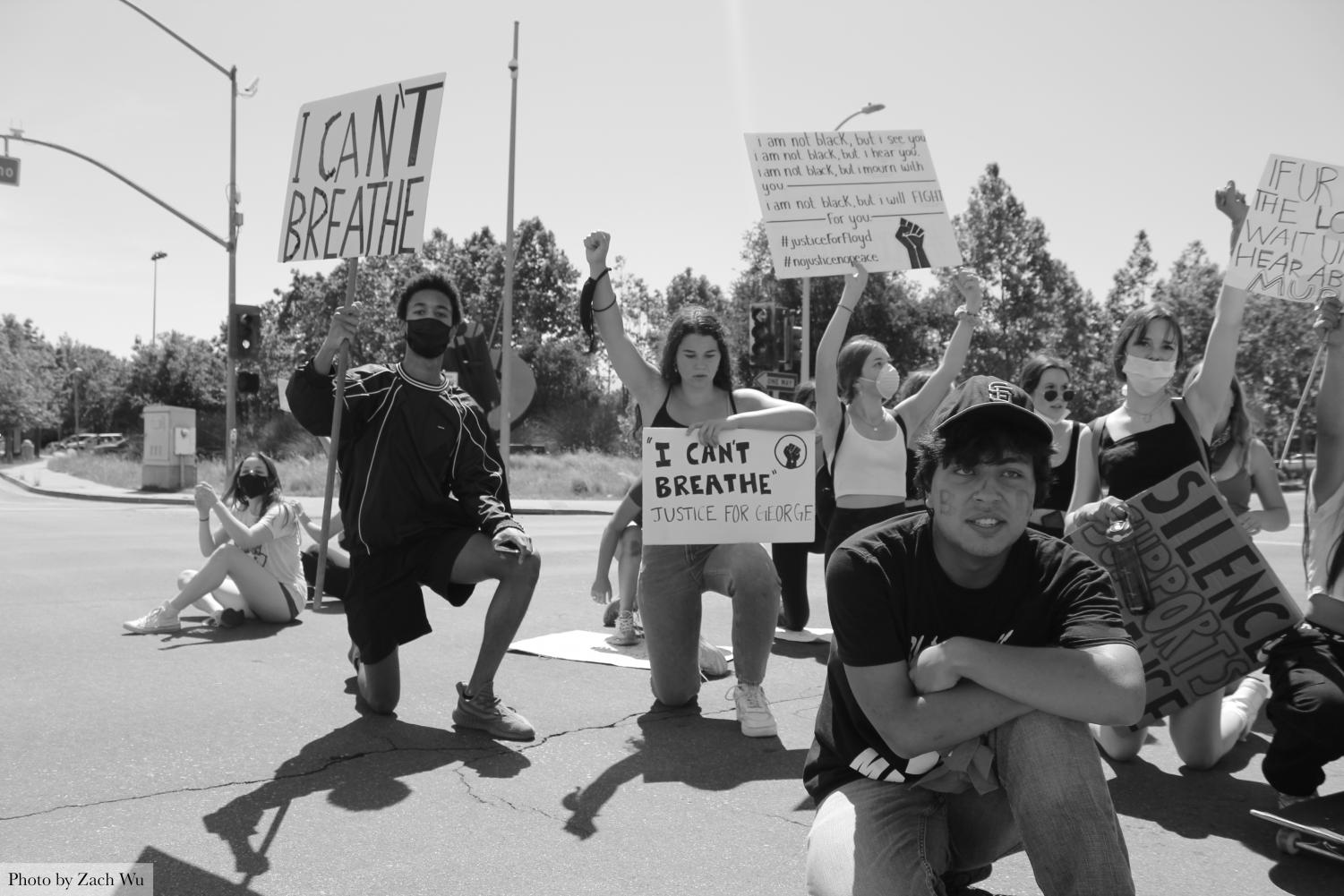 I want people to realize that this is happening, that there’s no ignoring it anymore.”

If we can all stand together on this, imagine what else we can fight for, like the lives of the LGBTQ+ community and more.”

I hope that our generation is the one that can make a real change that lasts forever not just in police reforms, but in ridding this country of racism as a whole.” 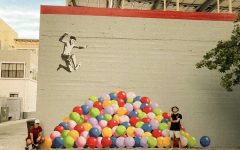 A Burst of Joy (and Paint) in an Unexpected Place 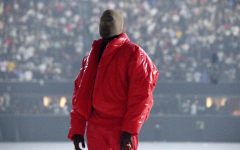 A “Hurricane” of Opinions 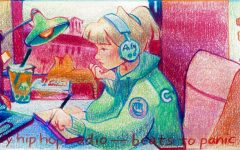 How to Hack Your Brain: Study Advice from Brain Science 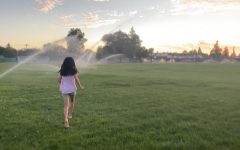 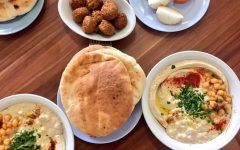